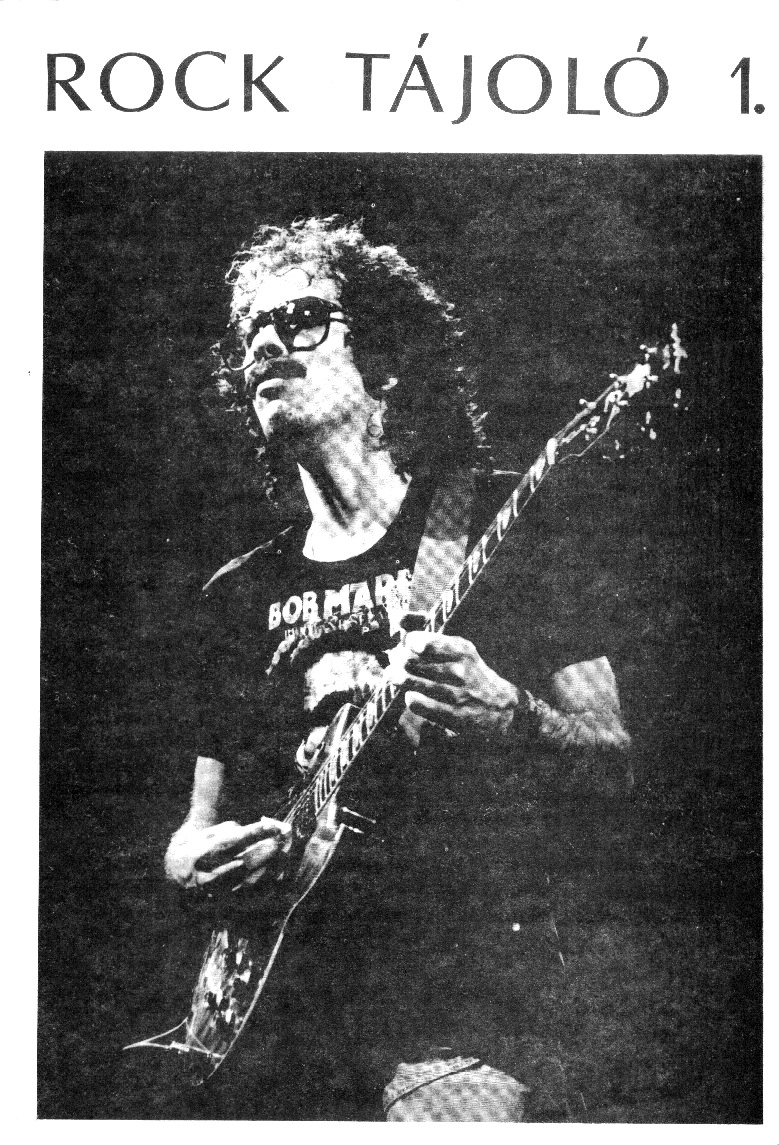 The case of “Rock Compass” is a typical example of how a music brochure in the 1980s could be published semi-legally or as a quasi samizdat. A Rock Club hosted by the Youth Club of Pécs since 1983 gave an opportunity for this kind of publication by publishing a kind of information bulletin (or franzine) for its members. The “program guide” printed in 1984 presented, for instance, Laurie Anderson and the second album of the band Bikini (“Twentieth-Century Newsreel”), and it also published an article by Koszits on the local event Art Rock New Wave Festival, which included a concert by the band Trabant. It is astonishing that printed material like this could be published at the time with neither preliminary and nor after-the-fact permission from the censors. The afterlife of ’Rock Compass’ was nevertheless strange, since there was also a survey published on club members’ interest in the bulletin, which, for some reason, caught the attention of the local police. Koszits was interrogated some secret agents responsible for “the protection of youth.” They asked him several questions about new trends in music, including punk, new wave, hard rock, and especially black rock, which the authorities regarded, because of its name, as somehow the most dubious novelty. Koszits eventually managed to calm them and reassure them that the Rock Club in Pécs was not a meeting place for Satanist kids. Still, this remained the one and only issue of “Rock Compass,” and Koszits and friends could not publish any more issues.