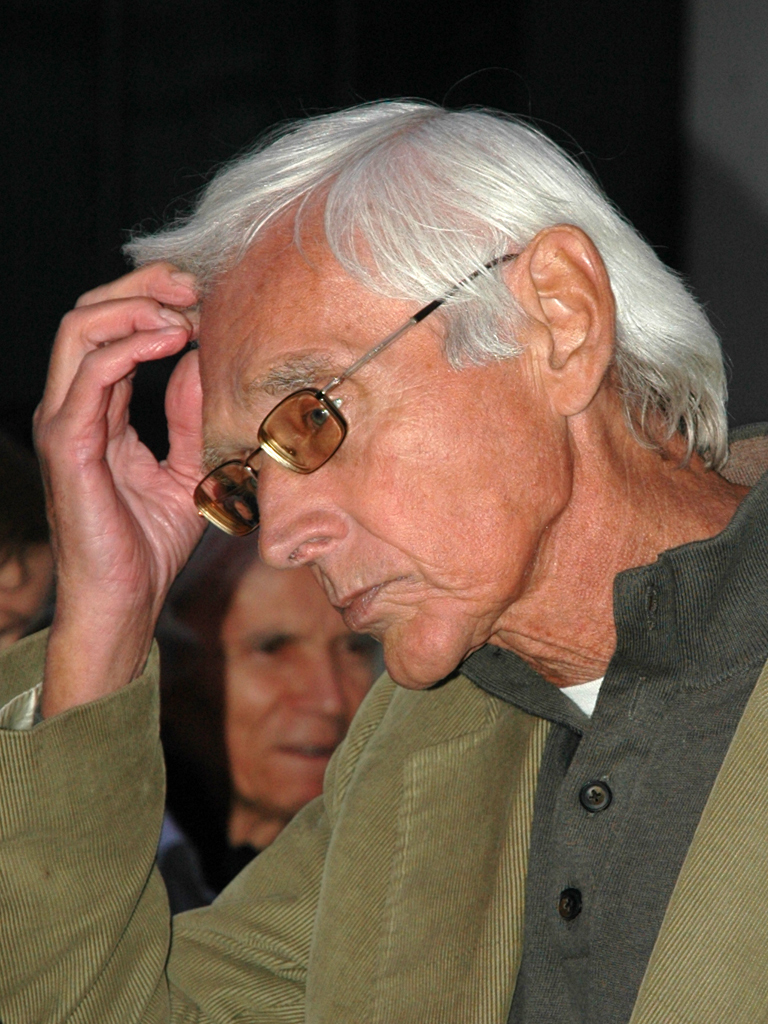 Oldřich Škácha (1941–2014) was a Czech documentary photographer and dissident. He graduated in photography from the State School of Graphic Design in Prague. In the 1960s he worked as  a photo-reporter for the magazine Svět sovětů (The World of the Soviets, 1964–1966) and his photographs also appeared in other Czechoslovak periodicals. At that time he also collaborated with the Barrandov film studios (1962–1966). After the occupation of Czechoslovakia by troops from the Warsaw Pact, he lived for a short time in Germany and in France, but then he returned to Czechoslovakia. During Normalization, however, he was not allowed to photograph officially. He specialized in portraits of figures from Czech culture and became famous as Václav Havel’s trusted photographer. He documented the life of the dissidents, in particular Charter 77. His photographs have been exhibited in many countries.