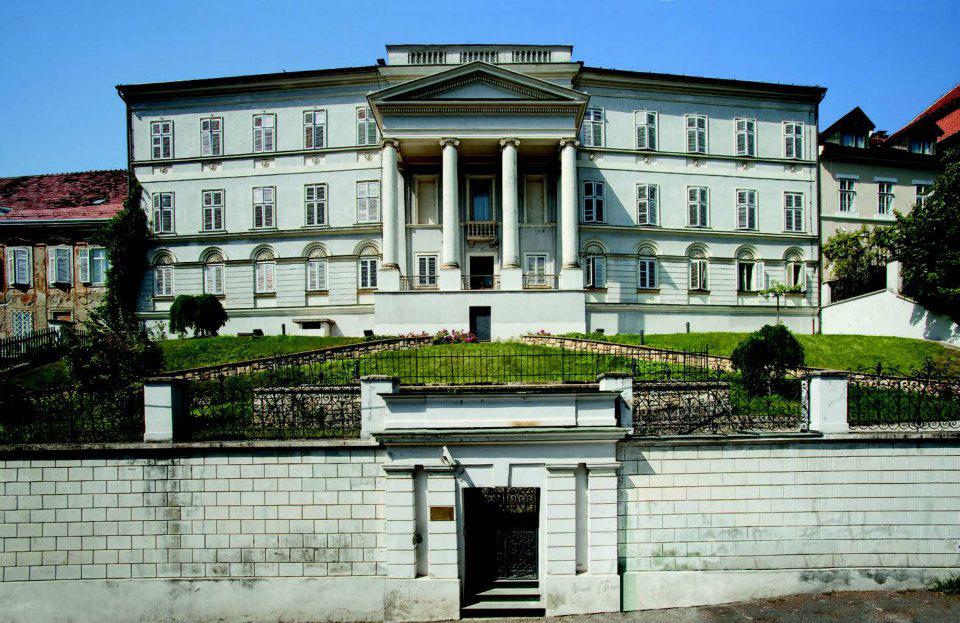 During the mid-1960s, the Institute itself acted as a sort of dissident institution. Namely, although the highest Communist authorities in Croatia (Executive Committee of the Central Committee of the League of Communists of Croatia) founded it to research the history of the labour movement and the history of the socialist revolution and the Communist Party, the Institute also began to study certain sensitive topics in Croatian national history, such as the number of victims in the Second World War and the Jasenovac death camp. This new direction was not acceptable to the party leaders in Belgrade and Zagreb. The Institute had published conclusions that differed from previous official assessments by the Yugoslav authorities and institutionalised historiography, which resulted in a Party attack in 1967 (Kolar Dimitrijević 2011, 7). After the 1967 party purge, in which the former Institute’s director Franjo Tuđman was removed, the Institute was reorganised and staffed with the more loyal personnel. The new course was to adhere to the dictates of the highest Party officials. During the Croatian reformist movement (the Croatian Spring) the Institute was not part of the cultural-oppositional circle of institutions, but rather opposed this phenomenon.

Despite the official communist "orthodoxy" of the Institute's research policy, in the 1980s there were individuals who conducted their research on their own and publicly released their results, which seemed to be ideologically and politically incorrect to the ruling nomenklatura. One of them was Dr Ivan Jelić, who wrote the article "Concentration camps" in the Encyclopaedia of Croatian History and Culture (1980), in which he dared to estimate that only tens of thousands of victims (mostly of Serbian origin) were killed in the Jasenovac camp, even though the official figures were as high as to 700,000. Because of this article, the encyclopaedia was severely criticised, politically disqualified, and finally withdrawn from the market.

Sociologist and ethnographer Lydia Sklevicky, one of the most renowned feminist writers in Croatia, began her career as an assistant at the Institute from 1976 to 1988 by working on the project "Sociological-historical aspects of organised activities and the social status of women in Croatia, 1945-1980." She was the first Croatian researcher who dealt with the social history of women and the women's movement and investigated the processes of women's emancipation as a long-standing process of cultural change in society. In her M.A. thesis on "Women and power - the historical genesis of one interest," Sklevicky attempted to explain, by using historical material, women's activities before, during and after World War II, that is, during the National Liberation War and socialist revolution, and showed the discrepancy between proclaimed emancipation and the limited fulfilment of women's rights in socialist Yugoslavia (Anamarija Starčević Štambuk, " Lydia Sklevicky"). This kind of social criticism qualifies Sklevicky as a member of the cultural opposition, although she was not persecuted for it.

The Institute also has its library, which was founded in 1962 and contains nearly 100,000 volumes from the social sciences and humanities, with particular emphasis on contemporary history. The library includes a book department and a periodicals department, and collections of prominent historians like Jere Jareb, Božidar Ivanuš, Ivan Jelić and Fikreta Butić-Jelić. An exceptional treasure of its fund is the high number of rare brochures. The library exchanges the Institute’s journals (Časopis za suvremenu povijest, Povijesni prilozi, Review of Croatian History) with similar institutions at home and abroad (78 foreign and 113 domestic addresses). The library serves primarily for the work of Institute’s staff (scholars), but other scholars and citizens are allowed to visit and use the library by prior arrangement. The working hours of the library are from 8 a.m. to 4 p.m. Besides head librarian Darija Pancirov, Martina Jurčić also works there as an expert associate.