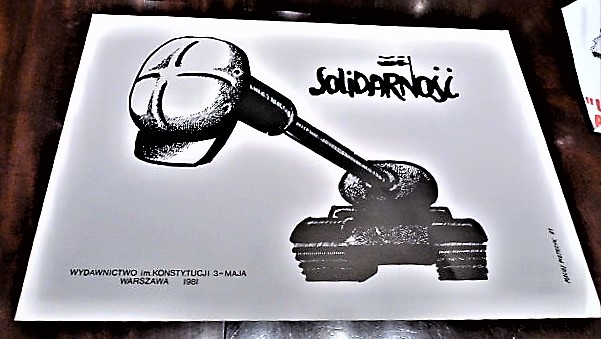 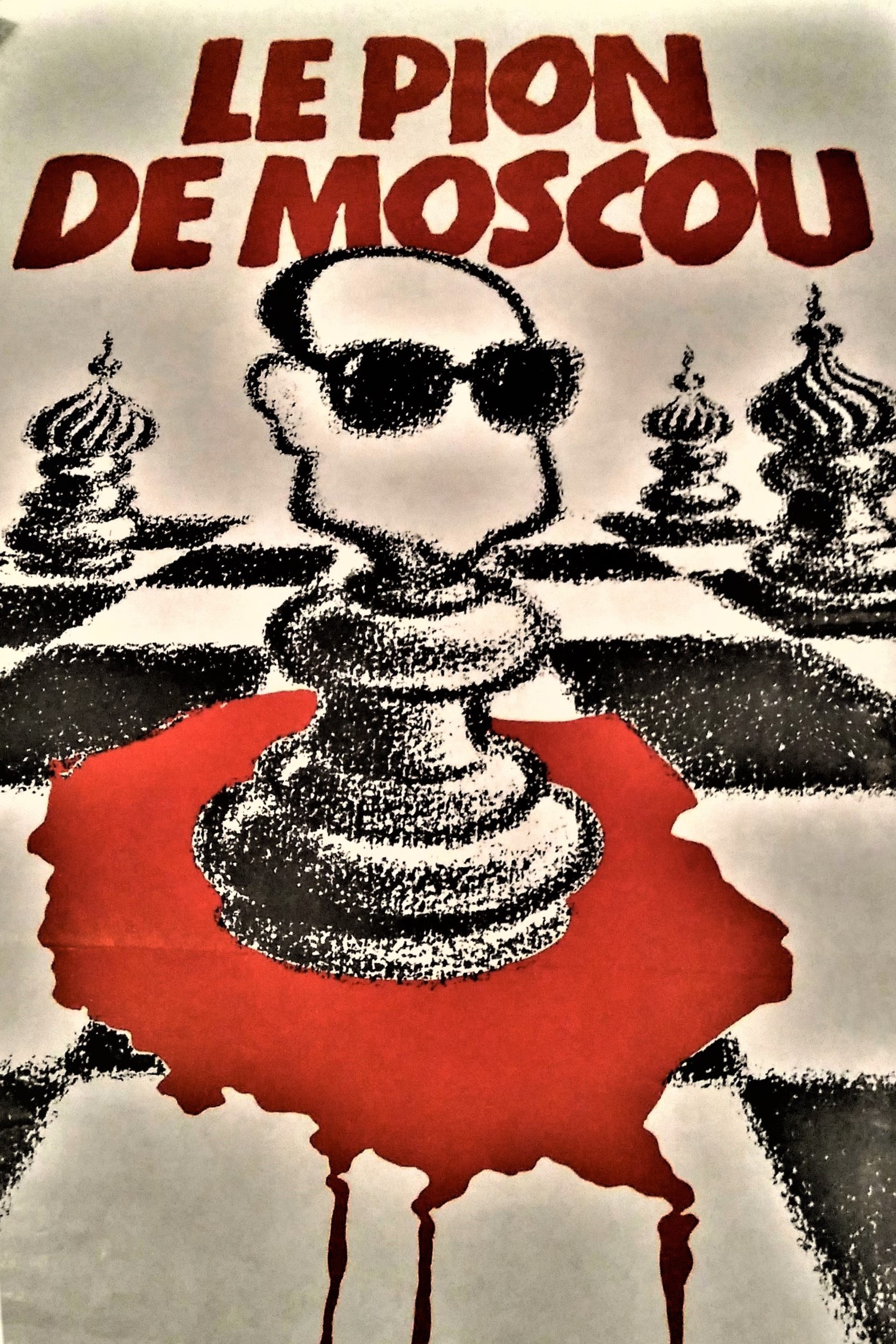 Located at the Polish Library of the Polish Social and Cultural Association (POSK) in London, this collection contains approximately 600 posters, calendars and leaflets produced by the Solidarity movement in Poland, and its collaborators and sympathizers in Western Europe from 1980 to 1990. Of particular value are posters printed in France, United Kingdom, Belgium, Norway, Sweden that document the activities of Solidarity outposts in exile, demonstrate grass-root initiatives in support of the Solidarity union in Western Europe, and provide examples of visual, artistic, and satirical projections of anti-communist opposition in communist Poland and Eastern Europe.