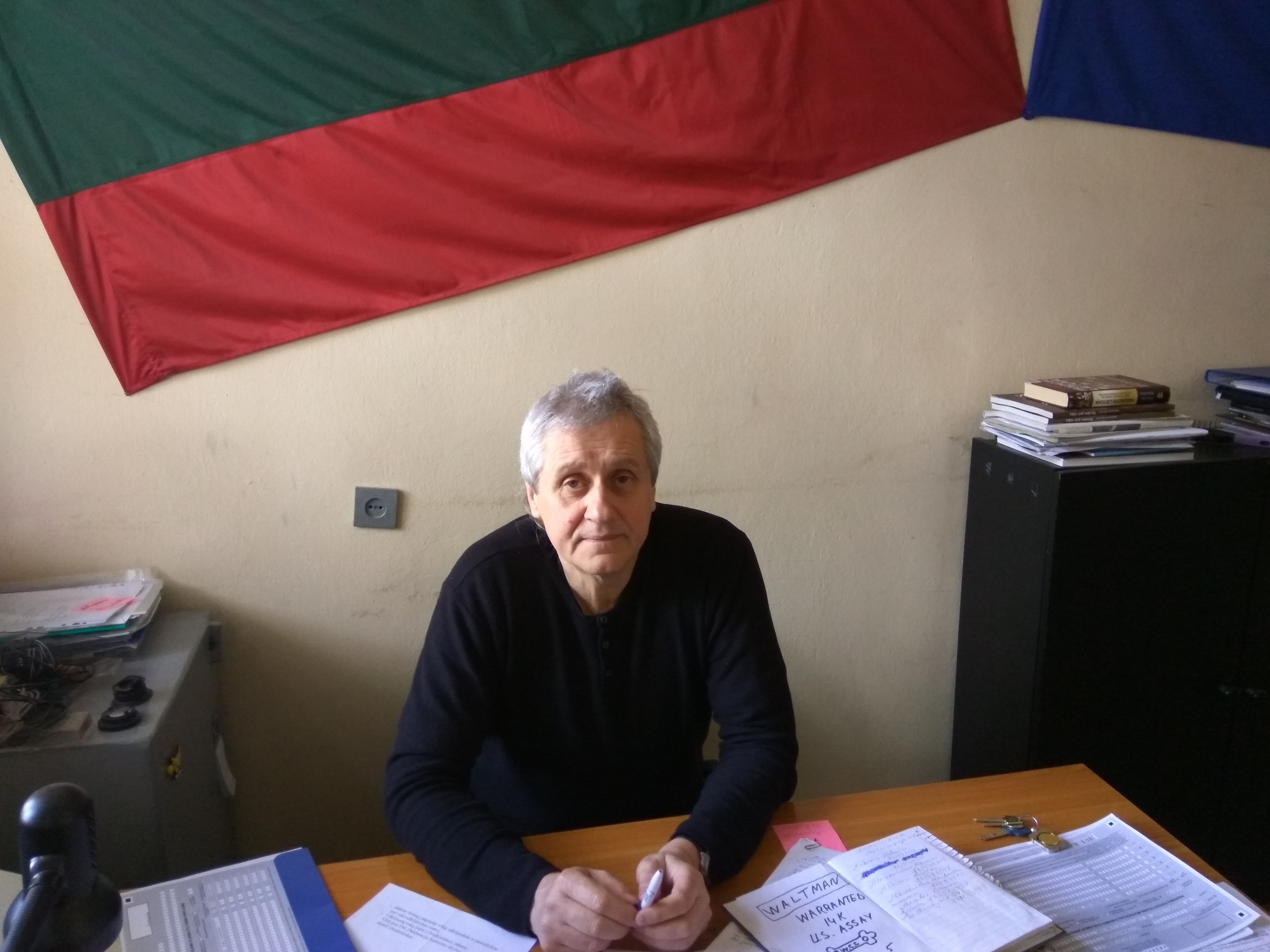 Vidmantas Gaigalas is the chairman of the Lithuanian Amateur Film Association and a filmmaker. After leaving secondary school in Vilnius, he studied at Vilnius Technological College. He has worked for the Lithuanian Amateur Film Association since 1975, as an instructor, supervisor, and since 1990 as the chairman.
According to Gaigalas, many filmmakers did not openly stand up against the regime. First of all, it was hardly possible, because of the close ideological inspection by Party ideologists, activists in the Komsomol (communist youth) organisation, and the KGB. Rolls of film were very expensive, and every roll had its own number. Thus, it was easy for the KGB to identify an actual filmmaker. Films by amateurs were presented at regional, republic, Baltic and all-Union amateur film festivals. Every festival had a jury that supervised it tightly in order to avoid anti-Soviet footage or subjects. On the other hand, strong opposition to the regime could presuppose a more aggressive position, and that could limit creative work. As Gaigalas says, in that case 'you should confront all things you fight against, a repressive structure, and they (filmmakers) prefer not to see these grey things.' Nevertheless, Gaigalas mentions the amateur filmmaker Norvaišas, who was punished by the regime for showing Vytis (a symbol of the historic Lithuanian state forbidden by the Soviet regime) in a film. Gaigalas thinks that neither private nor public collections have this film.
While strong anti-Soviet expression was hardly possible in amateur films, Gaigalas argues that there were more delicate moments, like avant-garde forms. A filmmaker of this kind was Artūras Barysas-Baras. In 2004, Gaigalas made the film Vienturtis (The Only Child) about Artūras Barysas-Baras, a famous Lithuanian amateur filmmaker and underground rock band leader. He also suggested to the family of Barysas-Baras to transfer some films to the Lithuanian Central State Archives.