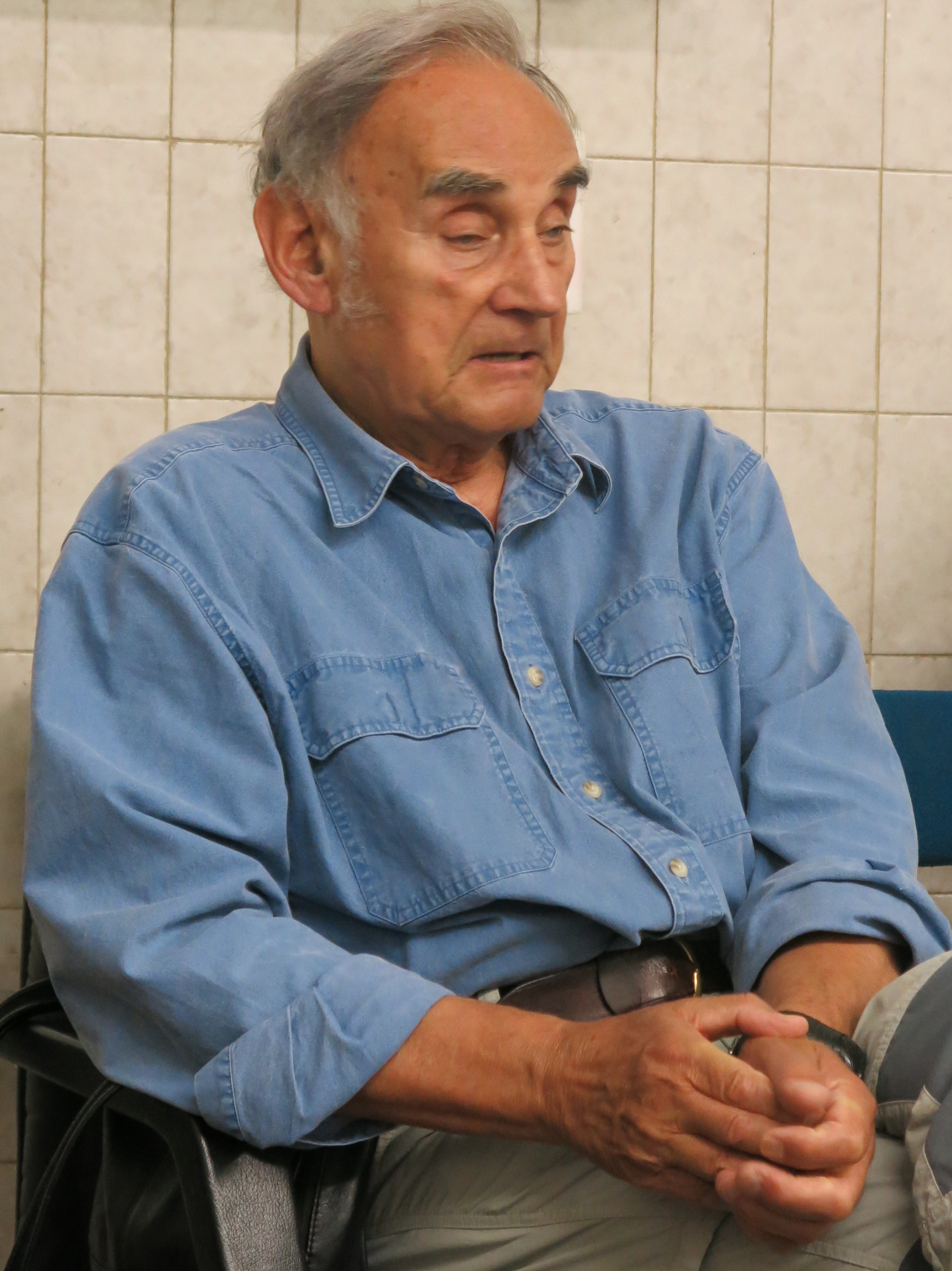 Andrej Aplenc was born in Ljubljana on September 2, 1930. He is from an old family of Slovenian Liberals. His father was a gymnasium professor, and his mother a teacher. He had two brothers. Both his father and mother were sympathizers of the Partisan movement but did not participate in it. Aplenc was twice detained in the prison camp on the island of Goli. The first time was during his secondary school days and the second time during college. He was a member of the League of Communist Youth of Yugoslavia (LCYY/SKOJ) and participated in the youth brigades, where he was also a troop commander. In 1947 or 1948, he was excluded from the LCYY because of his more open approach to the organization’s functioning (as troop commander he allowed the organization of a dance). He continued to advocate for greater freedom of young people among students in the school, which resulted in his first detention on Goli in 1949. He spent a year on the island and was then released. A year and a half after his release, he was summoned for interrogation by the UDSA/UDBA (State Security Administration) to assess his attitude toward everything he had experienced on Goliand his relationship with other inmates from Ljubljana, who were then released. After refusing to provide the information requested, he was sent to Goli for the second time and spent the next two years there.

After returning from Goli, he had problems reintegrating into society and was initially prohibited from studying. He began to engage in mountaineering, and in his own words – found spiritual balance and peace in that way. Later, he returned to the Faculty of Mechanical Engineering (Fakulteta za strojništvo), where he graduated. He was offered an assistant’s position at the Faculty provided that he join the Party, which Aplenc refused and then went to Switzerland (he had travel documents). There he married an American of Slovenian descent and went to America with her. He earned a masters degree in mechanical engineering there. He came back to Slovenia in the 1990s. He was rehabilitated by the court and was paid compensation for being detained on Goli. He is the author of the monograph Prodaja Slovenije (The Selling of Slovenia, Mladinska knjiga, 1997), and an associate of the weekly journal Democracy.