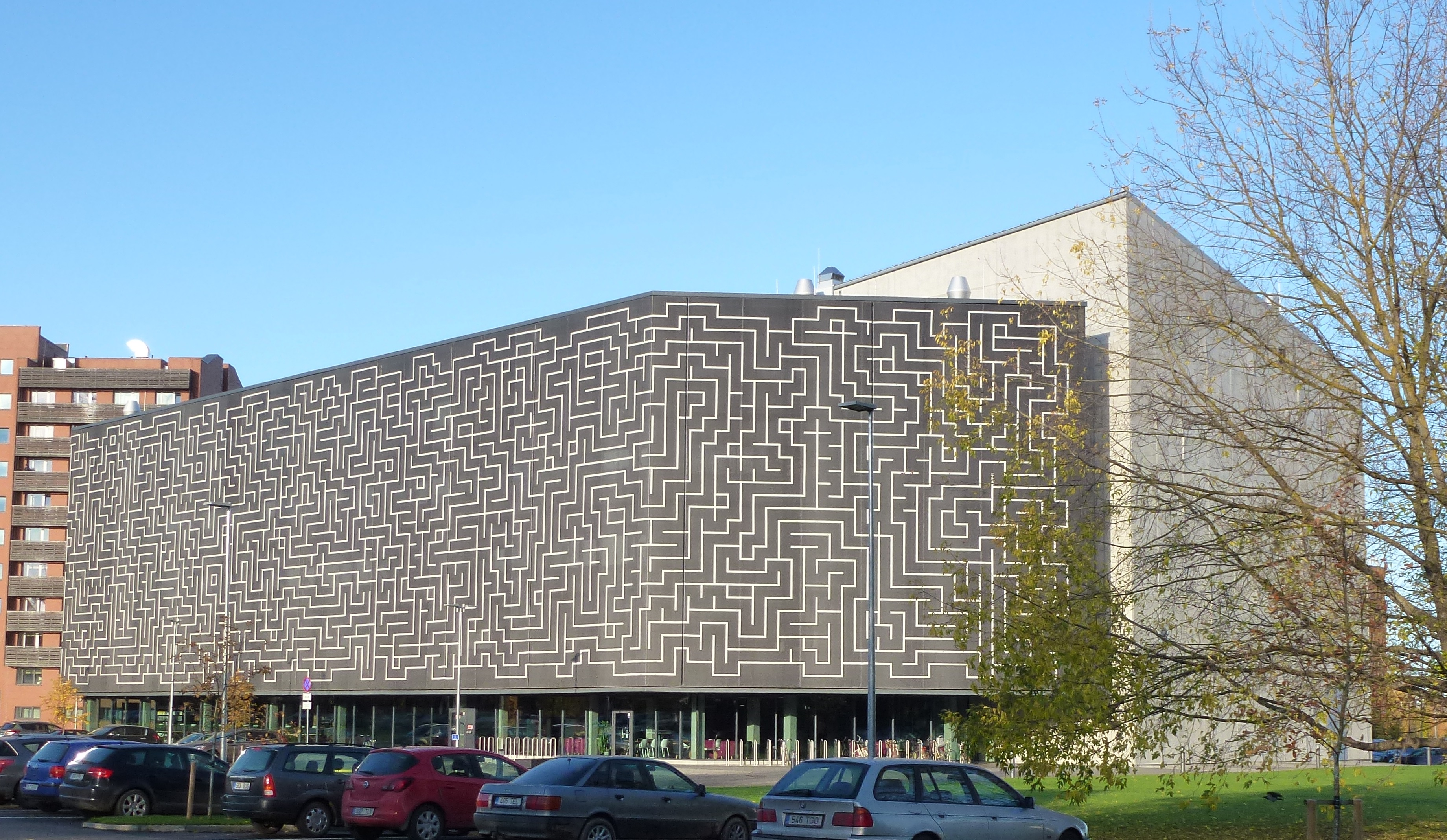 Although the National Archives of Estonia started operating on 1 January 1999, the system of state archives was formed in the early years of the Republic of Estonia. On 3 March 1920, the Commission for Archives initiated the establishment of the Central State Archives in Tartu to preserve documents from historically important institutions, and the State Archives in Tallinn for documents from institutions that were still active.

The National Archives have made great efforts to digitise a large number of archival records which are available on its web page for digitalised archival sources, called Saaga.