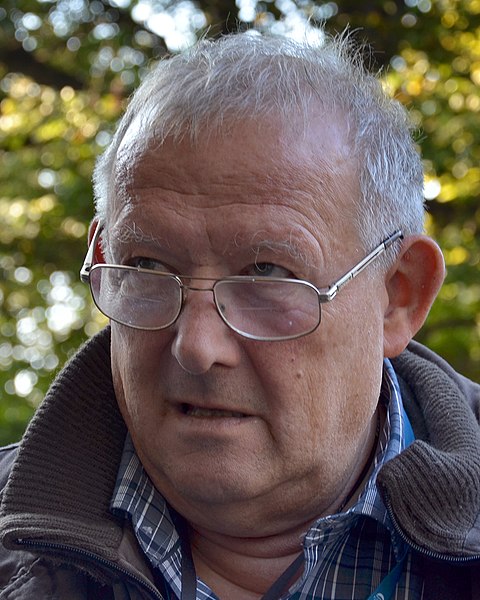 Adam Michnik is a Polish journalist, former dissident and political activist. He had been actively engaged in Polish democratic opposition movement from the late 1960s till the early 1990s, when with his co-workers he established Gazeta Wyborcza, a leading daily. In the 1970s, he spent a year in Paris, but apart from that he was very active in forming the Workers' Defence Committee (KOR) and supporting the "Solidarity" movement, he was also imprisoned during the Martial Law. He took part in the Roundtable Talks in 1989.