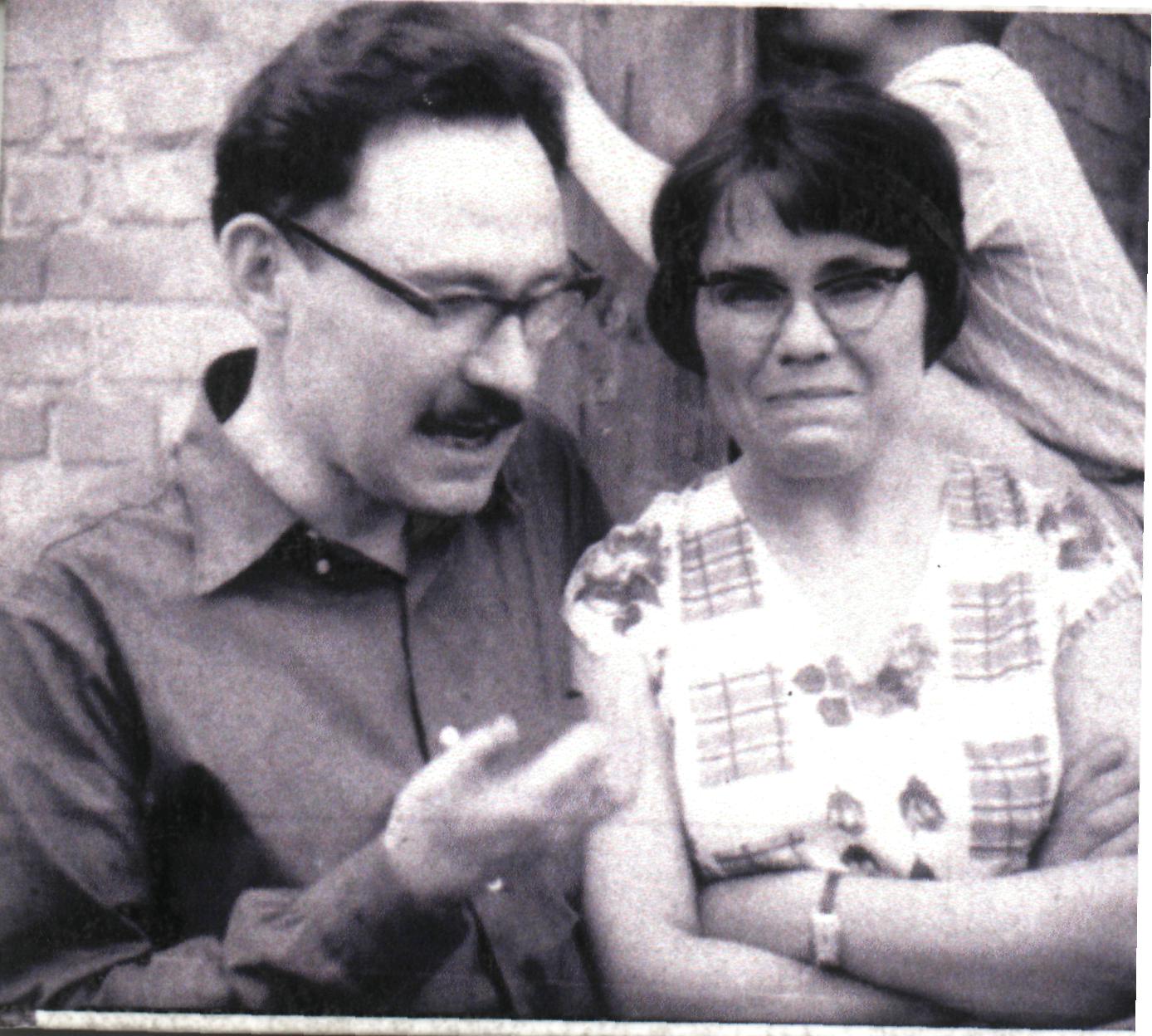 Halyna Sevruk was born in 1929 in Samarkand, Uzbekistan. She was a sculptor, graphic artist, ceramicist, and member of the sixtiers movement (shestydesiatnyky) of the late 1950s and early 1960s. The Sevruk family moved to Kharkiv, Ukraine shortly after Halyna’s birth, a city where she spent much of her childhood. In 1945, they moved to Kyiv, where her father Silvester, had found work as an architect. Two years later, Sevruk began studying at a local art school, which she finished in 1949. Ten years later, she completed her studies at the Kyiv Art Institute, where she befriended the artist Alla Horska, a fellow sixtier. Together with Horska, Opanas Zalyvakha, Liudmila Semykina, and Halyna Zubchenko created the stained glass window at Kyiv University known as “Shevchenko. Mother” in 1964 to commemorate the centenary of the Ukrainian poet bard Taras Shevchenko’s birth. Censors destroyed the window, due to its unconventional style and use of national themes. Sevruk also created the ceramic painting that is one of the Sixtier’s Museum’s featured items, which depicts Ivan Svitlychny, Vasyl Stus and other writers as martyrs, persecuted for their words and the pursuit of truth.