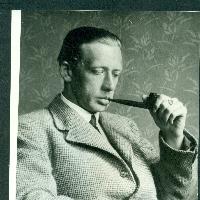 Ferdinand Peroutka Collection at the Museum of Czech Literature 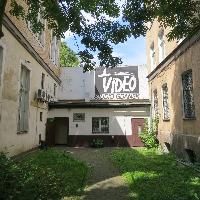