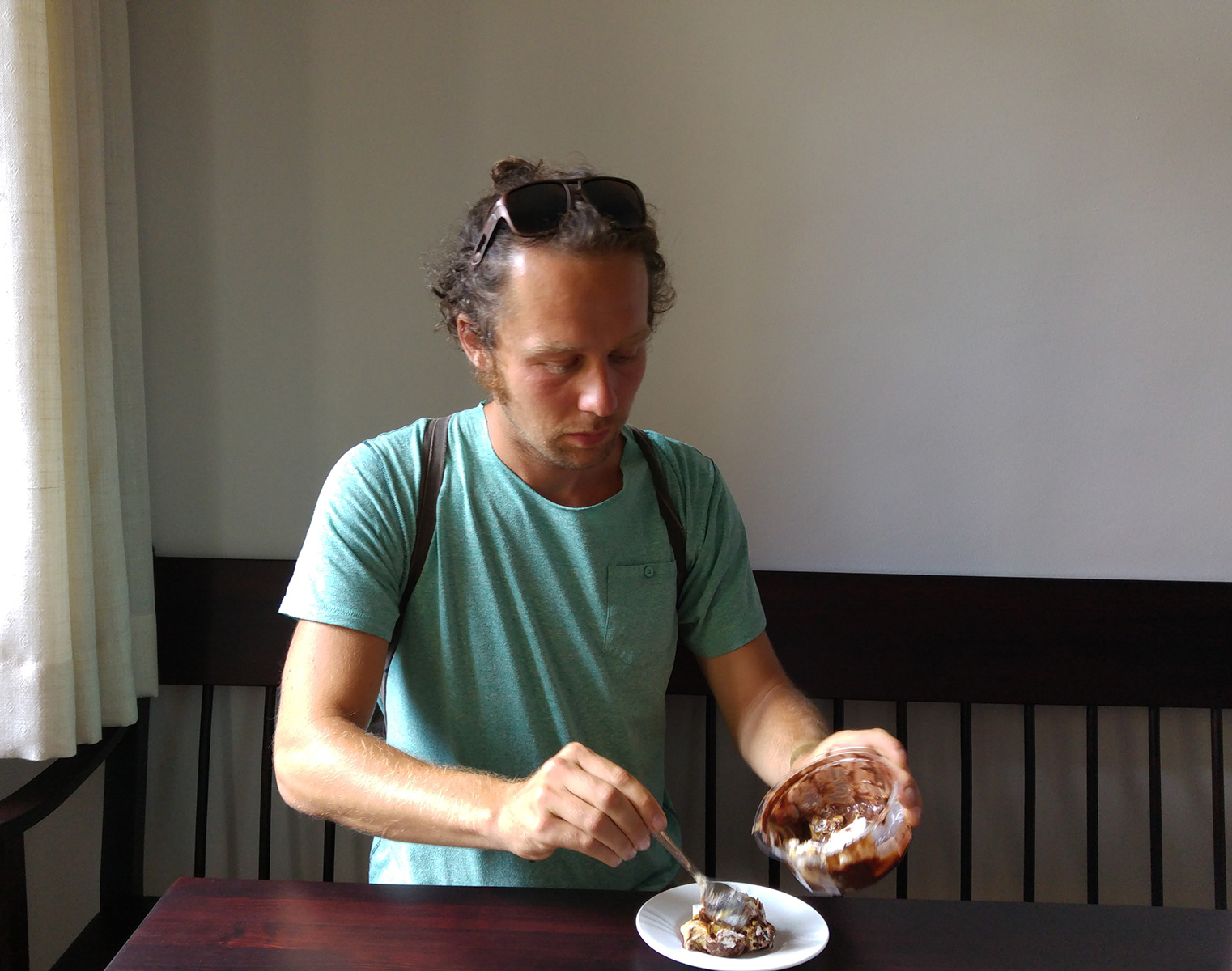 Visual artist, musician, writer. Studied ethnography in Krakow and then cultural management in Budapest. Later he moved to a Buddhist monastery for a time.

He has painted since childhood. His paintings were shown in exhibitions and in a book of original Native American tales (Coyote dancing with stars, 2006). He is the author of an adult colouring book (Net addicts, 2016) as well.

He played in the Búcsúkoncert (Farewellconcert) band, and he recently has played as a member of Újzenekar (Newband). He currently works in a nursing as a gardener.

He has been active in the Tamás Cseh Archive for three years, and since 2016 has maintained the János Baksa Soós Special Collection.