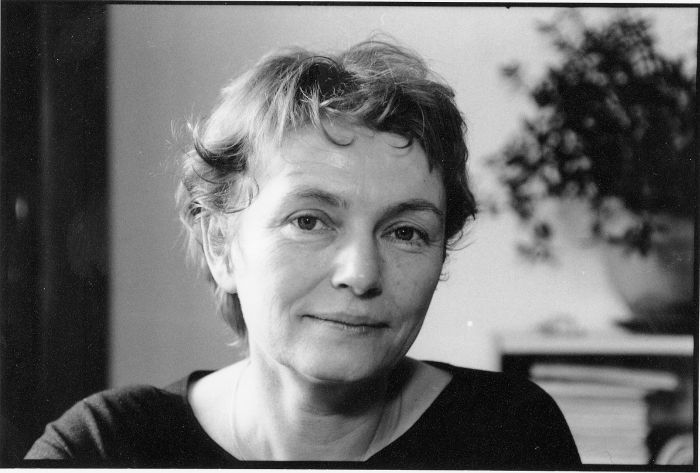 Bärbel Bohley belongs undoubtedly to the ranks of the most well-known personas within the East German dissident movement of the 1980s. In 1989/90, she was frequently visible at events surrounding and leading up to the "peaceful revolution". She was educated at the Berlin-Weißensee Higher School of Art and from 1974, she was active in “Women for Peace” and the “Initiative for Peace and Human Rights”. Bärbel Bohley's first imprisonment in 1983 sparked protests and outcry both domestically as well as abroad. Following her second imprisonment after the “Luxemburg-Liebknecht” demonstration in 1988, she was forcibly brought to the United Kingdom. She returned to East Germany and became instrumental in building a civil rights movement independent of the state and church. In September of 1989, Boley was a founding member of “Neues Forum” and in 1992, one of the staunchest advocates for the creation of an Archive of Opposition to the GDR. She declined a career in politics in the Federal Republic of Germany, opting instead since 1996, to agitate on behalf of refugees from the Yugoslav wars. For a time, she directed a UN program for reconstructing Bosnia, from the country’s capital, Sarajevo. Bärbel Bohley received numerous prizes acknowledging her services. She passed away in 2010 in Berlin. The Archives of Opposition to the GDR preserves her estate.