Solidarity Collection at the British Library 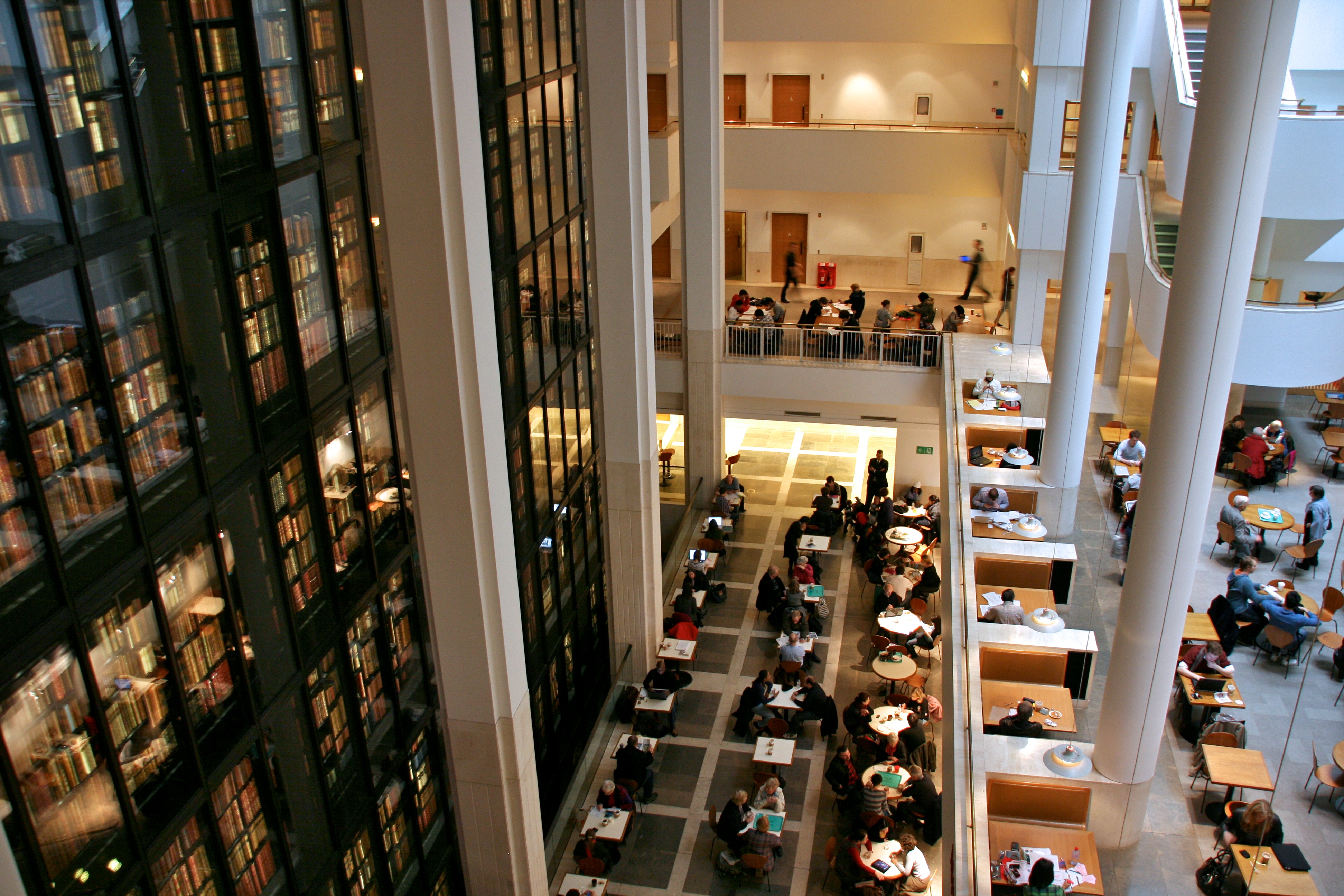 The collection is the second largest repository of Polish independent publications on the British Isles. Its origins date back to the late 1970s when the British Library acquired first issues of underground newsletters and periodicals released by opposition groups. The collection consists of books, periodicals and ephemeral publications and demonstrates the strength, proliferation and domestic and international impact of the underground publishing in Poland from 1976 to 1989.

History of the Literary Cultures of East-Central Europe: Junctures and disjunctures in the 19th and 20th centuries. Volume III: The making and remaking of literary institutions, ed. Cornis-Pope Marcel, Neubauer John, Benjamins Publishing, 2007.