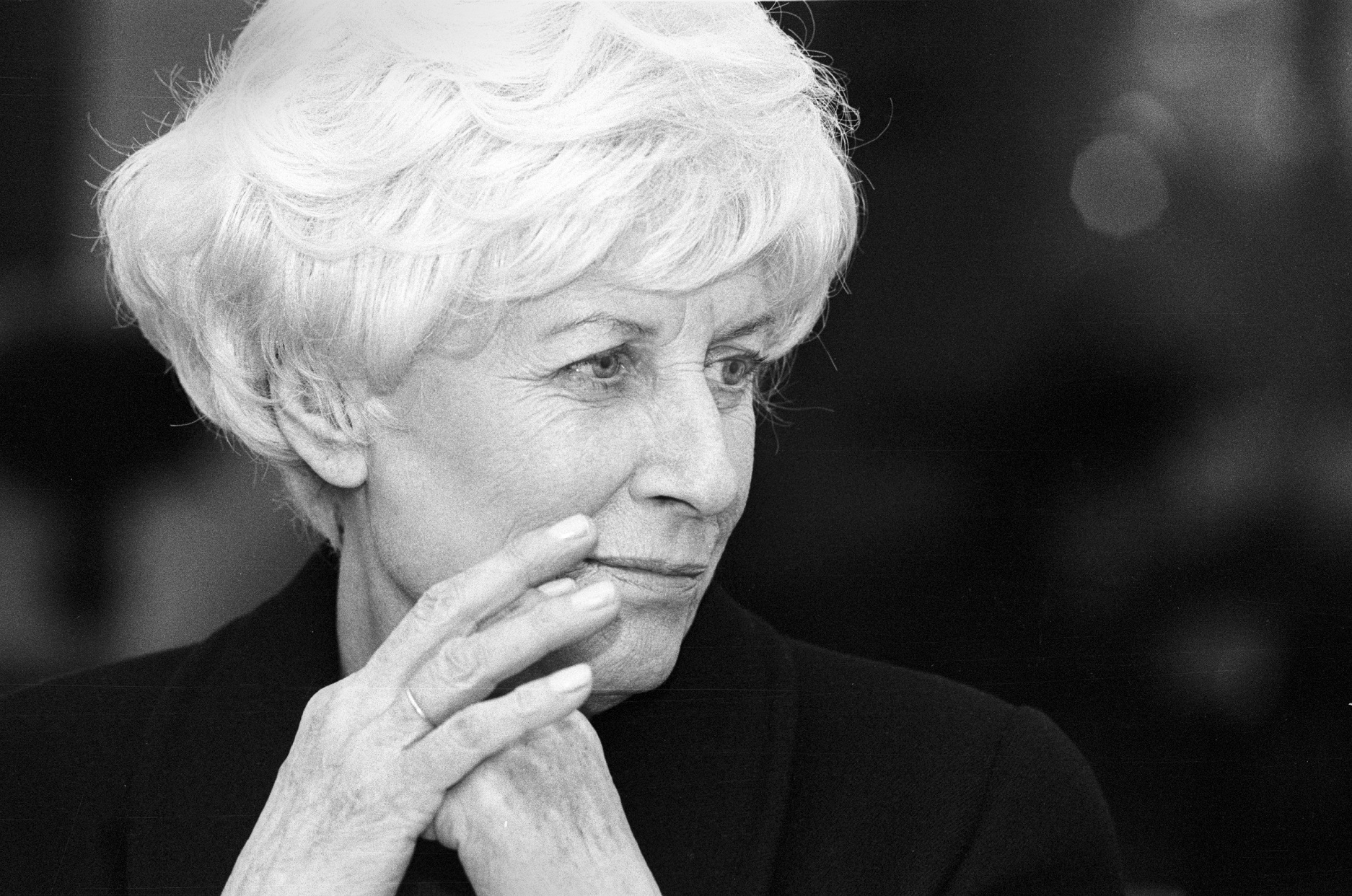 Olga Havlová (née Šplíchalová), was the first wife of the Czechoslovak and later Czech president Václav Havel. She apprenticed in the Bata shoe factory, where she worked afterwards. In the 1950s, she had a number of different jobs, such as shop assistant or accountant; she also was in an amateur theater performance. In the mid-1950s she met Václav Havel, and they married in 1964. In the 1960s she was employed as an usher in the Theater on the Balustrade, where Václav Havel also was working. After the Warsaw Pact invasion of Czechoslovakia in 1968, she supported the dissident activities of her husband. After Václav Havel’s imprisonment in 1979, Olga was active in the samizdat publisher Expedice, together with her brother-in-law Ivan Havel, and participated in the Charter 77 activities (she signed Charter 77 in 1982). The collection of letters written by Václav Havel from prison to his wife Olga between 1979 and 1983 later became one of Havel’s most important philosophical works. Olga Havlová was active in the underground video-magazine “Originální videojournal” (“Original Video-Journal”), which reported on dissident activities and the then political and cultural situation in Czechoslovakia. She also helped with the distribution of samizdat newspaper Lidové noviny (The People’s Newspaper). After 1989, as the First Lady of Czechoslovakia (and later the Czech Republic), Olga Havlová mainly focused on charitable activities. In 1990 she co-founded, together with her friends from Charter 77, the Committee of Good Will, and in 1992, she established the Olga Havlová Foundation, which helps people with disabilities. In 1997 Olga Havlová was, in memoriam, awarded the Order of Tomáš Garrigue Masaryk for outstanding contribution to democracy and human rights.