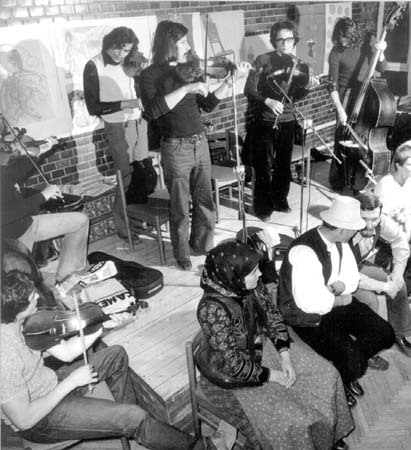 The description of this collection is largely based on Katalin Juhász's study on this topic, which in a slightly revised format has been published also in the Handbook of Courage.