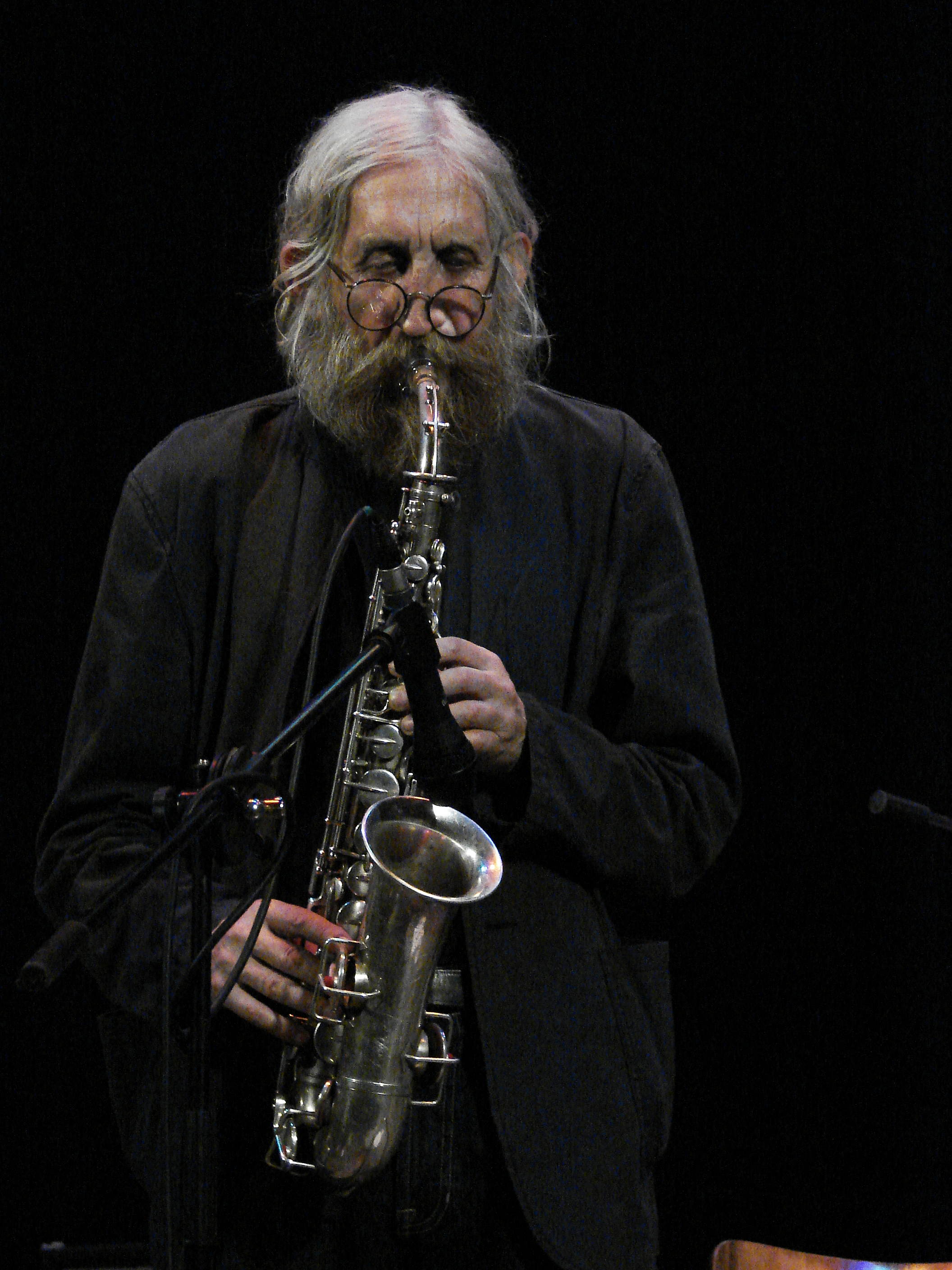 Vratislav Brabenec is a Czech musician, poet, saxophonist and member of the underground music group “The Plastic People of the Universe” (PPU). Before becoming a member of PPU, he was a member of the group “Sen noci svatojánské band” in the first half of the 1970s. He worked as a gardener and park designer. He left the Evangelical Theological Faculty in 1969 before completing his studies. He became a member of PPU in 1972 after he was introduced to the band by Ivan Martin “Magor” Jirous, a theorist and leading figure in the Czech underground. Vratislav Brabenec was one of those imprisoned after a well-known trial involving the Czech underground in 1976. Based on international obligations on human rights, agreed by the Czechoslovak Socialist Republic at the Helsinki conference (CSCE) in 1975, the trials involving members of the underground scene led to the foundation of the opposition initiative Charter 77. After his release from prison, Vratislav Brabenec signed the charter as well. He was the victim of police repression, aimed at forcing him to leave Czechoslovakia. In 1982, after the feigned abduction of his four-year-old child, he emigrated with his wife to Austria and later to Canada. Brabenec is the author of several collections of poems, and his poems appeared in many samizdat anthologies. He returned from exile in 1997. In the same year, the PPU reformed; Brabenec is still a member today.

The Plastic People of the Universe. 2018. Accessed September 26. http://plasticpeople.cz.