Event (general): A Series of Public Debates on Topics Relating to the Foreign Croatica Collection, 2014-2017 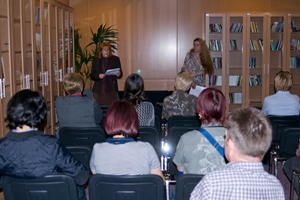 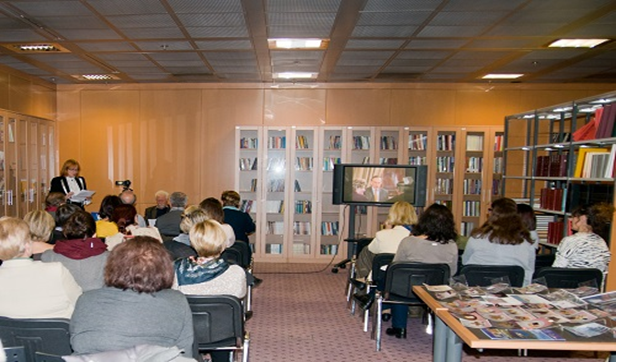 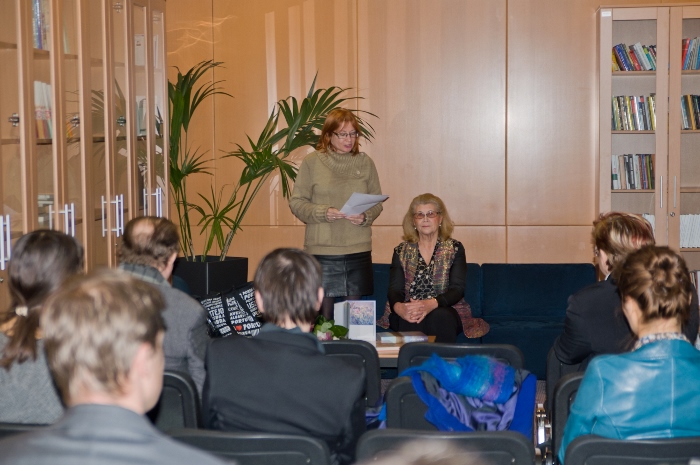 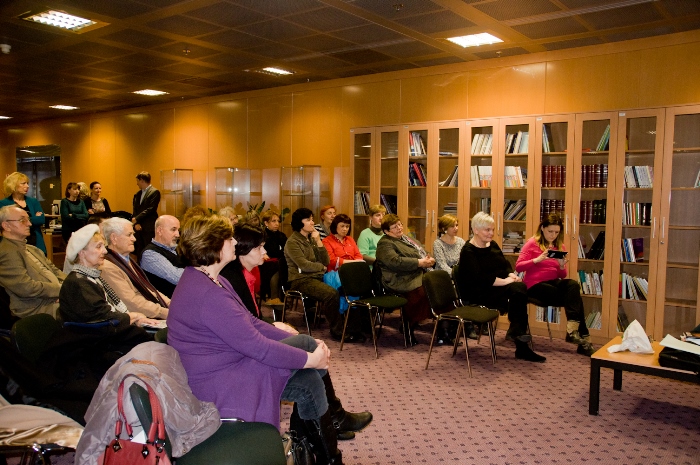 Some of the participants of these debates are well-known for their activities in opposing the socialist regime and have held talks on the subject in the debates. Some of these people are Drago Šaravanja, Vesna Kukavica, Marin Sopta, Tomislav Sunić and Tuga Tarle.