Items commemorating the youngest victim of the Revolution of 1989 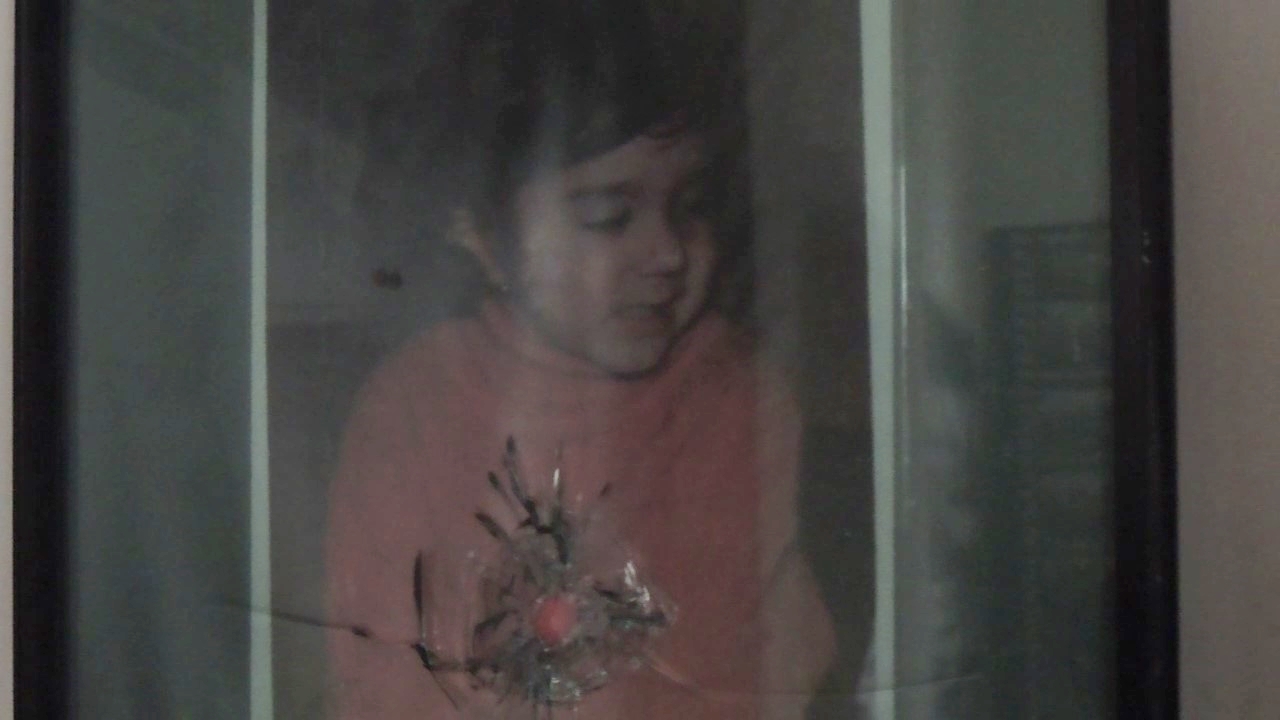 Cristina Lungu was the youngest hero-martyr of the Revolution of December 1989 in Timişoara. When shed died, shot in the heart by one of the bullets fired from the roof of the Research Centre on Calea Girocului, Cristina Lungu was only two and a half years old. She died on Str. Ariş in Timişora, at the crossing with Calea Girocului, in her father’s arms with her mother beside her. Her destiny is symptomatic for the fate of most of the over 1,000 victims of the Romanian Revolution of 1989, who lost their lives not in a direct clash with the apparatus of repression, but because they happened to be in the wrong place at the wrong time when a stray or ricocheting bullet cut short their lives.

The tragic moment is recounted as follows in one of the books published by the publishing house of the Memorial to the Revolution in Timişoara: “There was a moment of respite, around 10 pm, after intense shooting close by, on Calea Girocului. They came out at the crossing of Str. Negoi with Str. Arieş and Calea Girocului. At a certain moment, Cristina fell. Her father thought she had tripped, because there had been no particular noise. When he picked her up, Doru Lungu noticed that blood was flowing from her mouth. Then he ran with her to the County Emergency Hospital: “And it was only in the morning, about 4 am, that I found out, someone told me, that in fact she had been shot and had died on the spot. I wanted, because someone there had told me, to run quickly to the Morgue to take her, because otherwise I would never be able to get her.” Because he was afraid that her body would disappear for ever in the criminal action of erasing the traces of the repression of the popular revolt, her father was determined to take her from the Morgue, although it would have been almost impossible to bury her officially, because he had no documents. But he did not reach her, because he was given advice to take care and not to put himself in danger, because two people from the Securitate were at the Morgue, carrying out investigations into the deceased. It was only in the afternoon of Thursday 21 December that he managed to recover her body, his good fortune (if one can speak of good fortune in these circumstances) being that she had not been put in the batch that would arrive in Bucharest for incineration.” (Szabo 2014)

On the ground floor of the building of the Memorial to the Revolution in Timişora there is a thematic corner dedicated to this heroine-martyr. Her portrait, donated by her family to the institution in 2001, is covered by a pane of glass pierced in the middle by the impact of a bullet. The pane comes from a shop in the centre of Timişoara, in Opera Square, a place where there were violent exchanges of fire between 17 and 22 December 1989. In connection with the tragic case of this youngest victim of the December 1989 events in Timişoara, the portfolio of the Memorial also contains some testimonies by her parents and information that helps to place Cristina Lungu in both her historical and her family context.