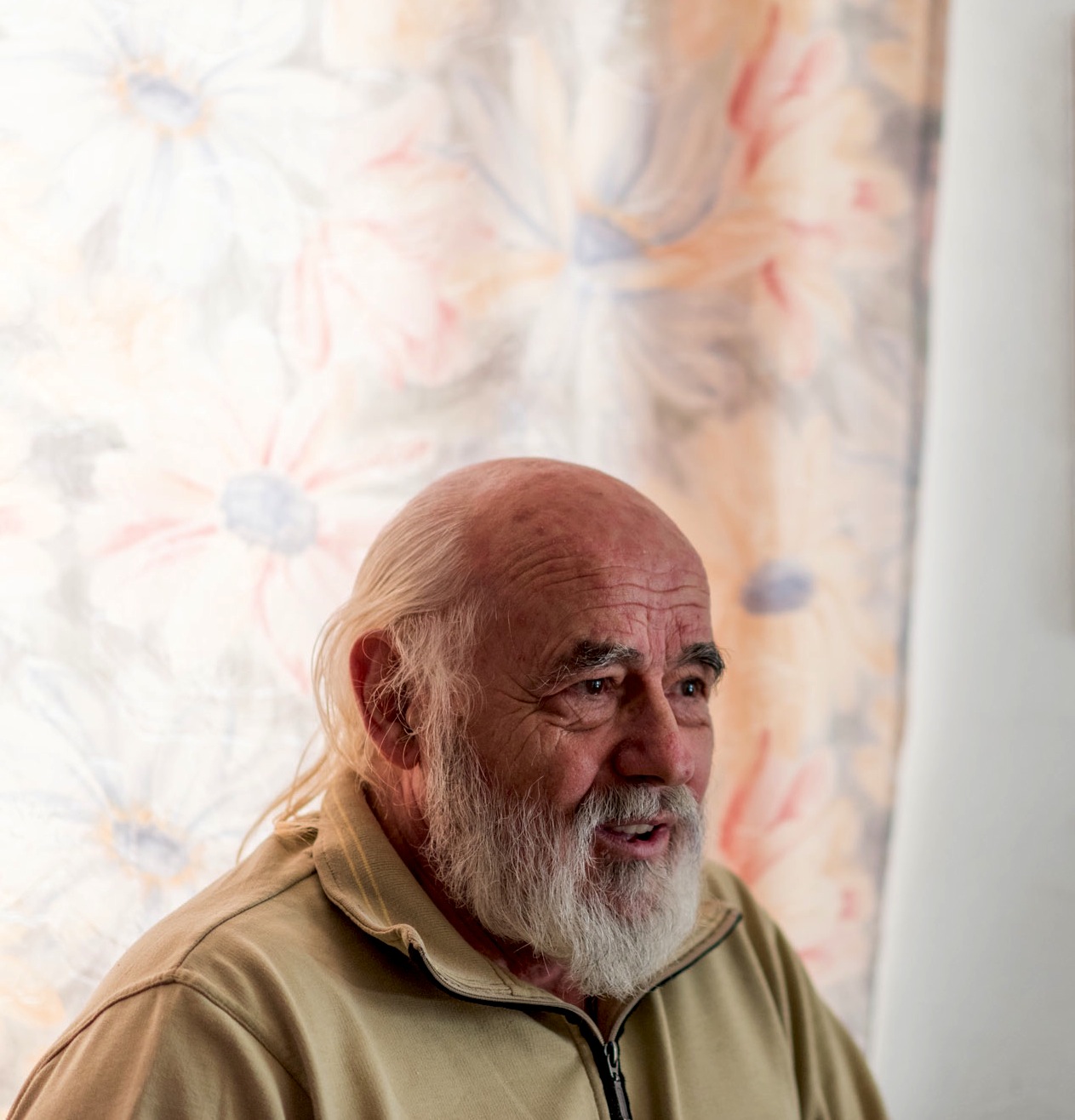 Emil Hidoș, a member of the group called Organizația Tinerilor Liberi (The Organisation of Free Youth – OTL), is the author of the musical samizdat publication Wald old popp (sic!) and of several letters to Radio Free Europe (RFE). He was born on 16 October 1950 in Bistrița, Bistrița-Năsăud county, and he worked as a waiter at a local restaurant in his native city. Hidoș came to the attention of the Romanian secret police because of the letters he wrote (alone or with his close friend, Carol Pall) and sent in October 1969 to Cornel Chiriac, the producer of the show Metronom, one of the most popular musical programmes broadcast by the RFE. It was not until June 1970 that the local Securitate managed to identify Hidoș as “Braim Iones,” the author of the letters with “hateful content” sent to the Romanian department of RFE. While he was carrying out compulsory military service away from home, the Securitate organised a search at his home and confiscated other letters addressed to Cornel Chiriac and some copies of Hidoș’s samizdat publication Wald old popp (sic!). The common element of these writings that formed the core of his cultural dissidence was his revolt against the lack of liberty for young people who craved to listen to foreign music and expressed their attachment to Western musical subcultures. Emil Hidoș protested against the lack of entertainment possibilities and the attempts of the regime to control the spare time of young people through its mass organisations. He also denounced the brutal interventions of the communist Militia against young people with long hair and Western clothing, who came to personify for the regime the “social parasitism” that Decree 153/1970 legally incriminated (ACNSAS, P 14400 vol. 1–3).

The Securitate opened a penal investigation, during which Emil Hidoș and his friend Carol Pall were severely beaten until they admitted the imaginary guilt of “propaganda against the socialist order.” In September 1970, the two defendants were put on trial and judged by The Military Tribunal in Cluj-Napoca. As a result, Emil Hidoș received the more severe punishment of six years imprisonment in comparison to his co-accused who received two years and six months. His case was popularised by an article published in Scânteia tineretului, the official newspaper of the Union of Communist Youth, the party-sponsored youth organisation. In fact, the article was a harsh indictment of those young people, like Emil Hidoș and his friends, who expressed their attachment to the hippy movement and preferred to remain on the margins of socialist society. After his early release from prison in 1973, Hidoș continued to be harassed by the Securitate, which prevented him from living a decent life. In 1987, his request for an exit visa was finally approved and he was allowed to leave for The Federal Republic of Germany to join his wife who had refused to return to Romania after a visit to her parents. In 2007, Emil Hidoș returned to Romania and in February 2018, he agreed for the first time to speak publicly about his experience with the communist Securitate (Șchiopu 2018).