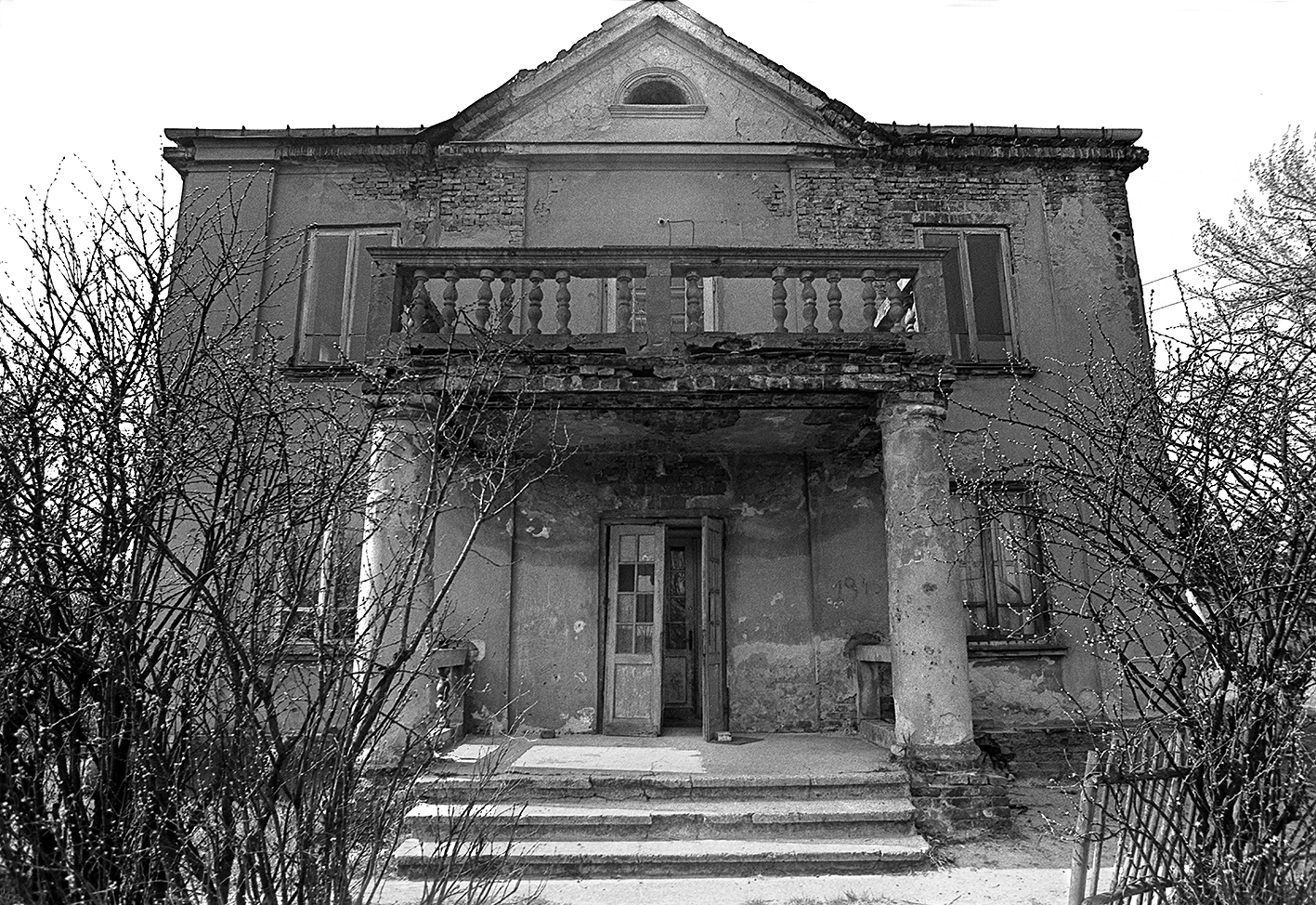 KwieKulik is the name of an artistic duo formed by Zofia Kulik and Przemysław Kwiek. For twenty years they created performance, conceptual and process art, with politically engaged and critical undertones.
Simultaneously, since the late 1960s, they regularly documented the artistic life of Poland, focusing on ephemeral phenomena. Currently the KwieKulik Archive is an enormous set of visual and film materials, publications, and works of art. By Zofia Kulik’s effort it was converted into an archive-piece, a collection which itself became a work of art.