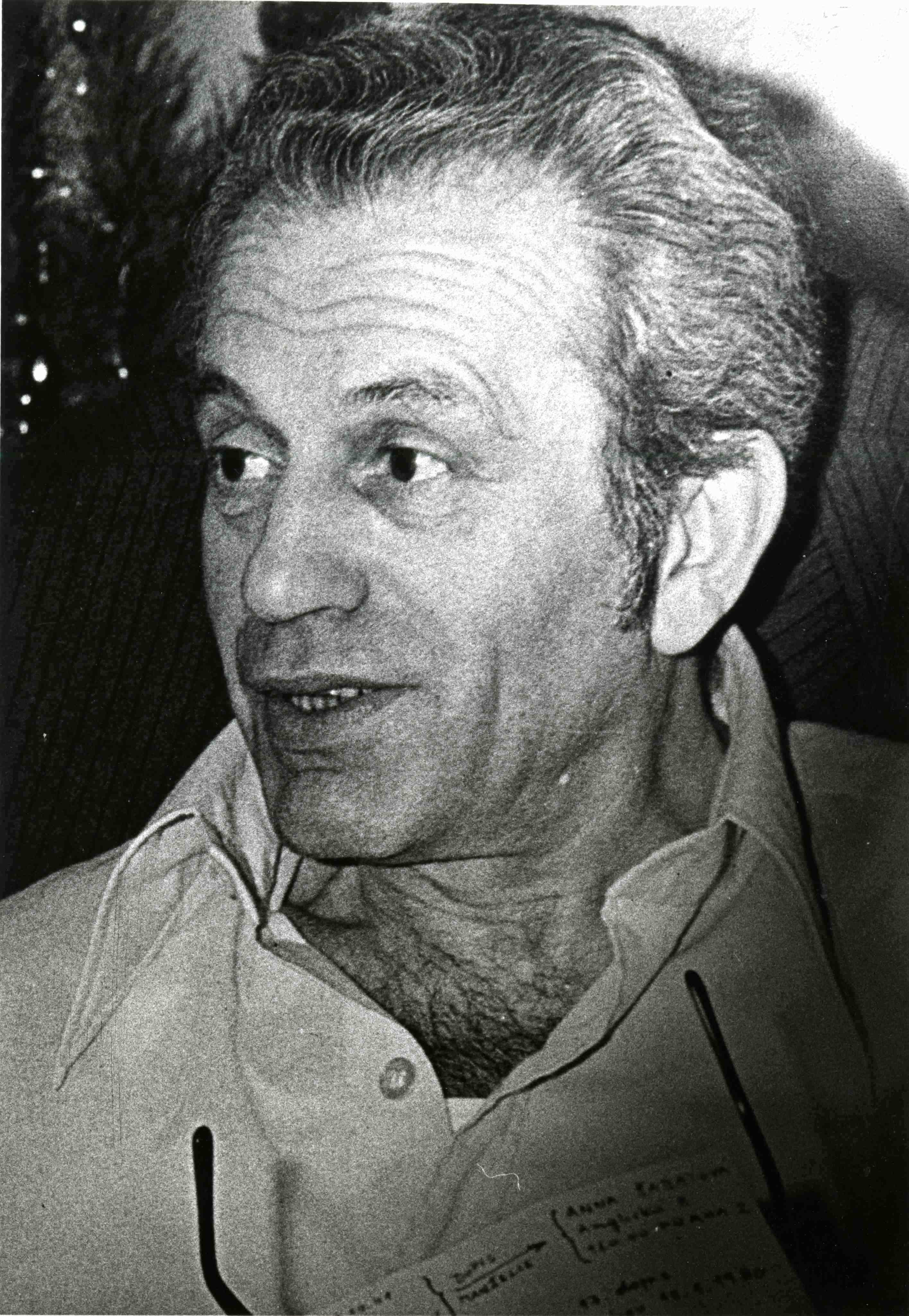 Jiří Lederer was born on July 15, 1922 in Kvasiny near Rychnov nad Kněžnou. In Rychnov he later studied at grammar school. During the war, he was completely engaged to work in Wroclaw, to where he had fled and was hiding in his home region by the end of the war. After the war he studied philosophy and politics at the Political and Social College and at the Faculty of Arts of the Charles University in Prague. From 1948 to 1949 he studied Polish Literature and Sociology at the Jagiellonian University in Krakow.

After the war he published in the Social Democratic Letters, was an activist in the radical left-wing of the socially democratic youth, and in 1948 participated in the merger of the CSSD (Czechoslovak Socialist Democratic Party) with the Communist Party, which he later left. In 1948 he became the editor of the World in Paintings. For his disagreement with the practice of the 1950s, expressed at the conference of the Czechoslovak Union of Journalists, he was expelled from the union and could not publish or perform any work on culture. From 1951 to1954 he had to work in Ostrava's mines of ČKD.

Later, he was given amnesty and became the editor of the World of Soviets, and in 1956, Evening Prague, from where he was fired in 1958 for a positive review of the “Coward's” novel of Josef Škvorecký, which caused a great disturbance at the time. For a year he was unemployed before he was taken to the Technical News as an editor in 1959. Between 1962 and 1967, he was head of the Research Department of the Czechoslovak Radio, then the editor of the Weekly Literary Sheets (or Sheets) and the Reporter. Lederer was one of the most prominent publicists of the Prague Spring of 1968. In the 1970s, Lederer was deeply involved with the Czechoslovak dissent and was one of the first signatories of Charter 77. During the “Normalization Period” he was imprisoned several times (1970, 1972-1973 and 1977-1980), the first time for writing as a pretext for his attitude about the events of 1968 in Poland, the second time for the publication of interviews in Reporter with the writers who were not allowed to publish and for sending their works abroad. In 1980, he emigrated to the Federal Republic of Germany because of political pressure from the StB Asanace campaign. He continued his journalistic work in West Germany until he died at the age of 61 on 12 October 12 1983 in Birnbach, Bavaria.

He published several journalistic essays and books of essays (České Rozhovory, Cologne 1979; Když se řekne Voskovec – Když se řekne Werich, 1982, Mé Polsko, 1982) by samizdat and abroad while in exile; posthumously his book Jan Palach: A Report on the Life, Action and Death of the Czech Student (Prague 1990) was published.