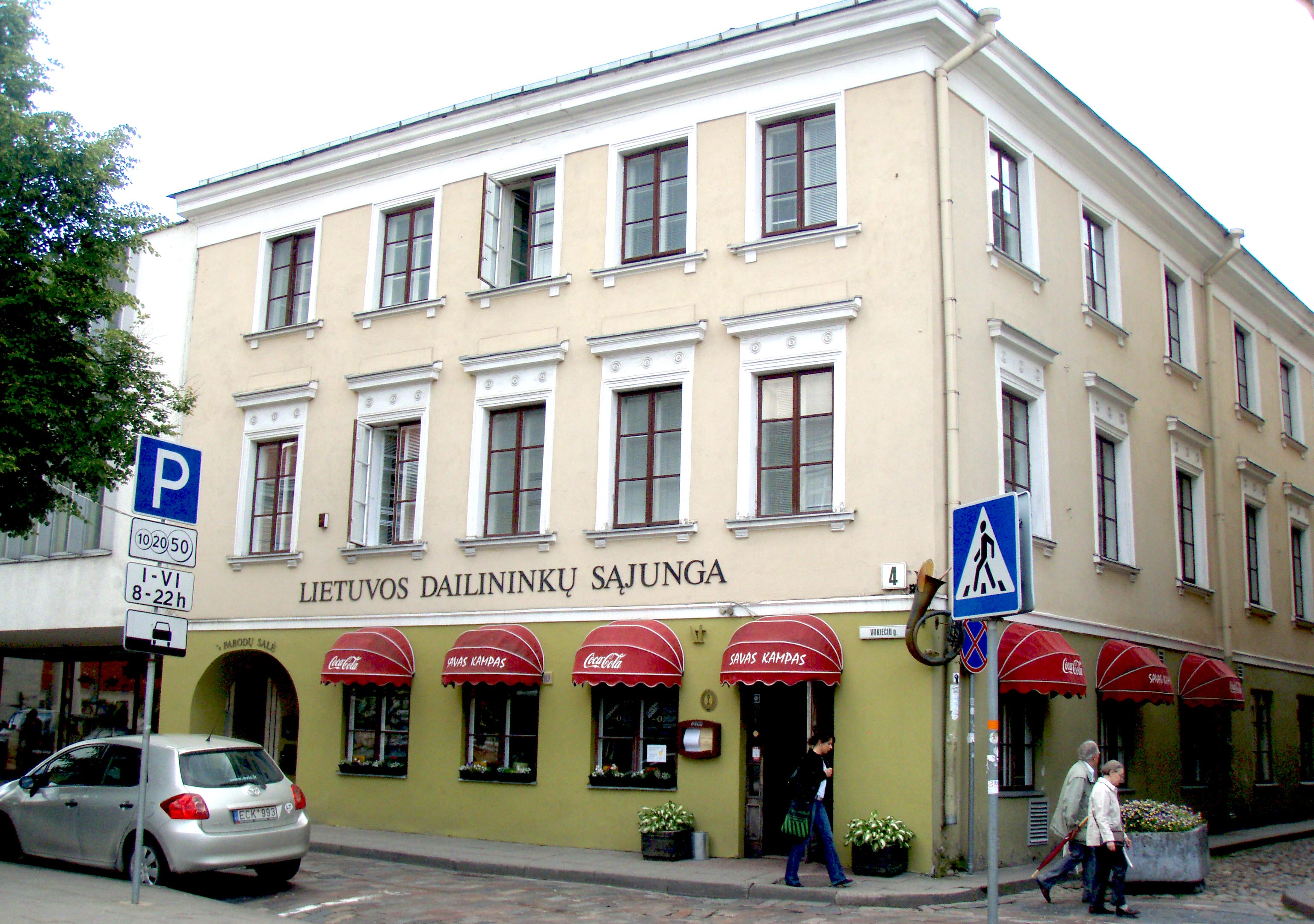 The Soviet Lithuanian Union of Artists was an influential cultural organisation made up of local artists, painters, sculptors and other workers in the field of art. The organisation brought together artists, and was responsible for the spread of Soviet values in art. The collection holds many documents, including transcripts of meetings and congresses of artists, and reports of artists' activities, which show that some local artists were eager to support the Lithuanian cultural heritage, and promote the extension of the boundaries of modernism in the late Soviet period.