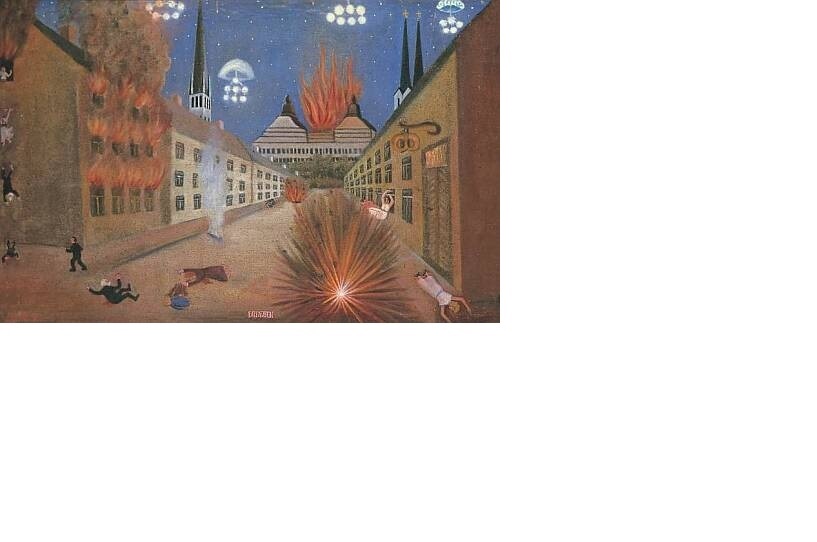 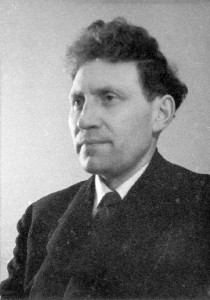 A collection of works of naive art on political and socio-critical topics, created by the amateur artist Paul Kondas. Paintings depicting these themes in Estonian history were not allowed during the Soviet period.