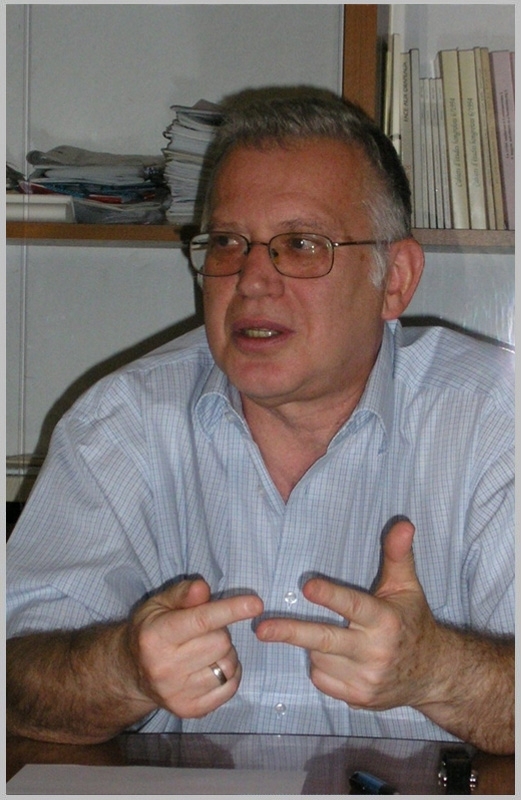 Iván Zoltán Dénes (1946) is a Hungarian historian. Between 1966 and 1971 he studied philosophy and history along with archival sciences (1971–1975) at the Loránd Eötvös University, Budapest. From 1973 to 1974, and between 1977 to 1998 he was a researcher at the Philosophy Institute of the Hungarian Academy of Sciences. From 1998 he worked at Debrecen University, and in 2001 he became the leader of the Political Theory and Policy History Department of the university. He is a member of the Academia Europaea in London since 1995. He was the founding president in 1996 of the István Bibó Intellectual Workshop. His principal area of research is Hungarian 19th–20th-century history of ideas (liberalism, conservatism, nationalism).