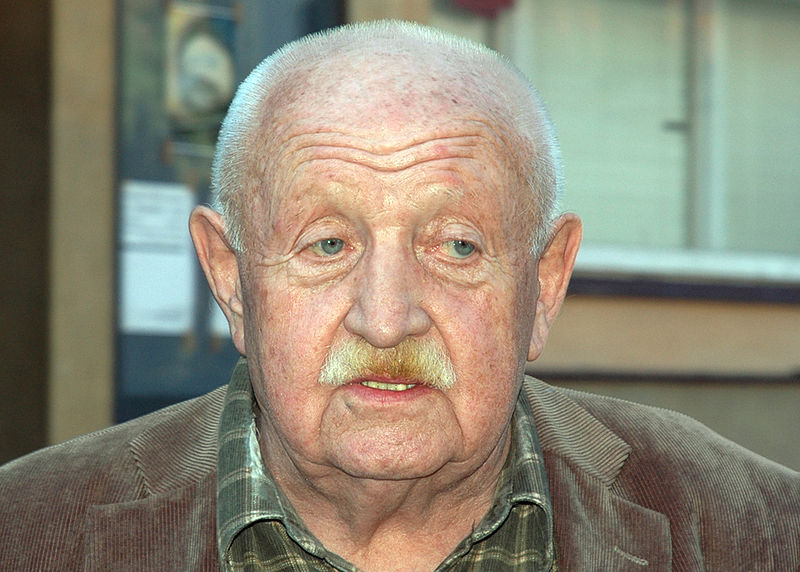 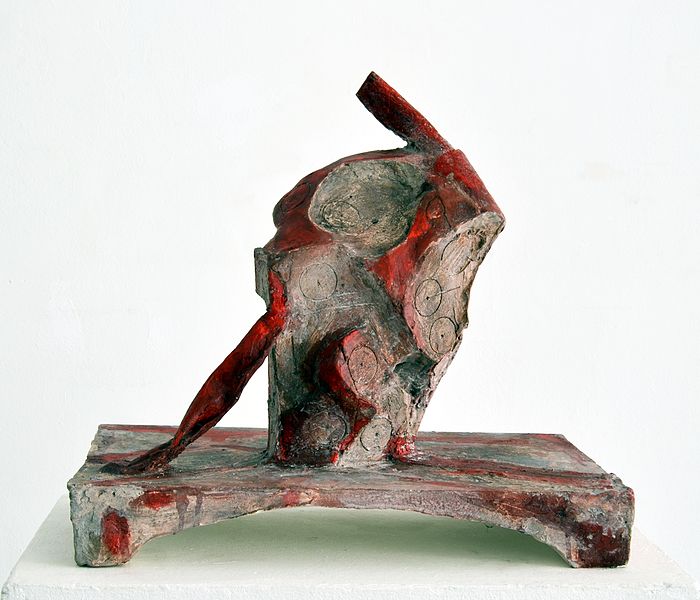 Jan Hendrych is a Czech sculptor and painter. He was born into the family of the lawyer Jaroslav Hendrych and the sculptor Olga Hendrychová (Tobolková). From 1955–1961 he studied sculpture at the Academy of Applied Arts in Prague and then at the Academy of Fine Arts in Prague from 1963–1966. At first, Hendrych dedicated himself to portraiture before turning towards figurative art. At the start of the 1960s, Hendrych was involved for a short period in structural abstraction, but he soon became a representative of the “new figuration”, for whom the human figure was the starting point of art. He first exhibited his sculptural work in Liberec in 1964 and his first solo exhibition was at the Gallery of Young Artists at Mánes in Prague in 1966. After 1969, Hendrych was prohibited from exhibiting and made a living restoring statutes. He was allowed to exhibit his work once more in 1988 at Prague City Gallery. During Normalization he dedicated himself mainly to the creation of female figures, in particular nudes. After 1990, he began teaching at the Academy of Fine Arts in Prague.