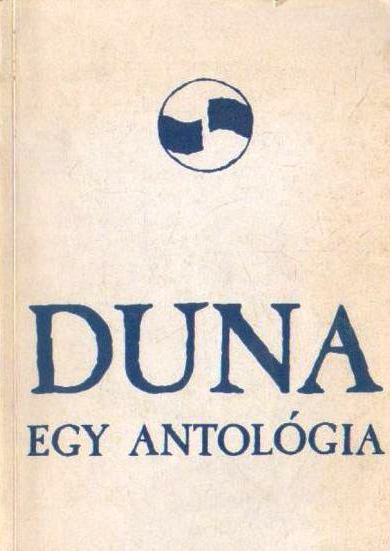 In 1988, at the initiative of Anna Perczel, the Danube Circle published the book Danube – An Anthology, which originally was a samizdat. Perczel knew many members of the Hungarian literary world, and she asked them to collaborate. The authors (poets, writers, environmentalists, scientists, engineers, etc.) wrote articles in opposition to the planned river dam system at Nagymaros. Authors from all segments of Hungarian society participated. Miklós Mészöly, Gáspár Nagy, György Petri, Sándor Csoóri, and Miklós Duray were among the contributors.