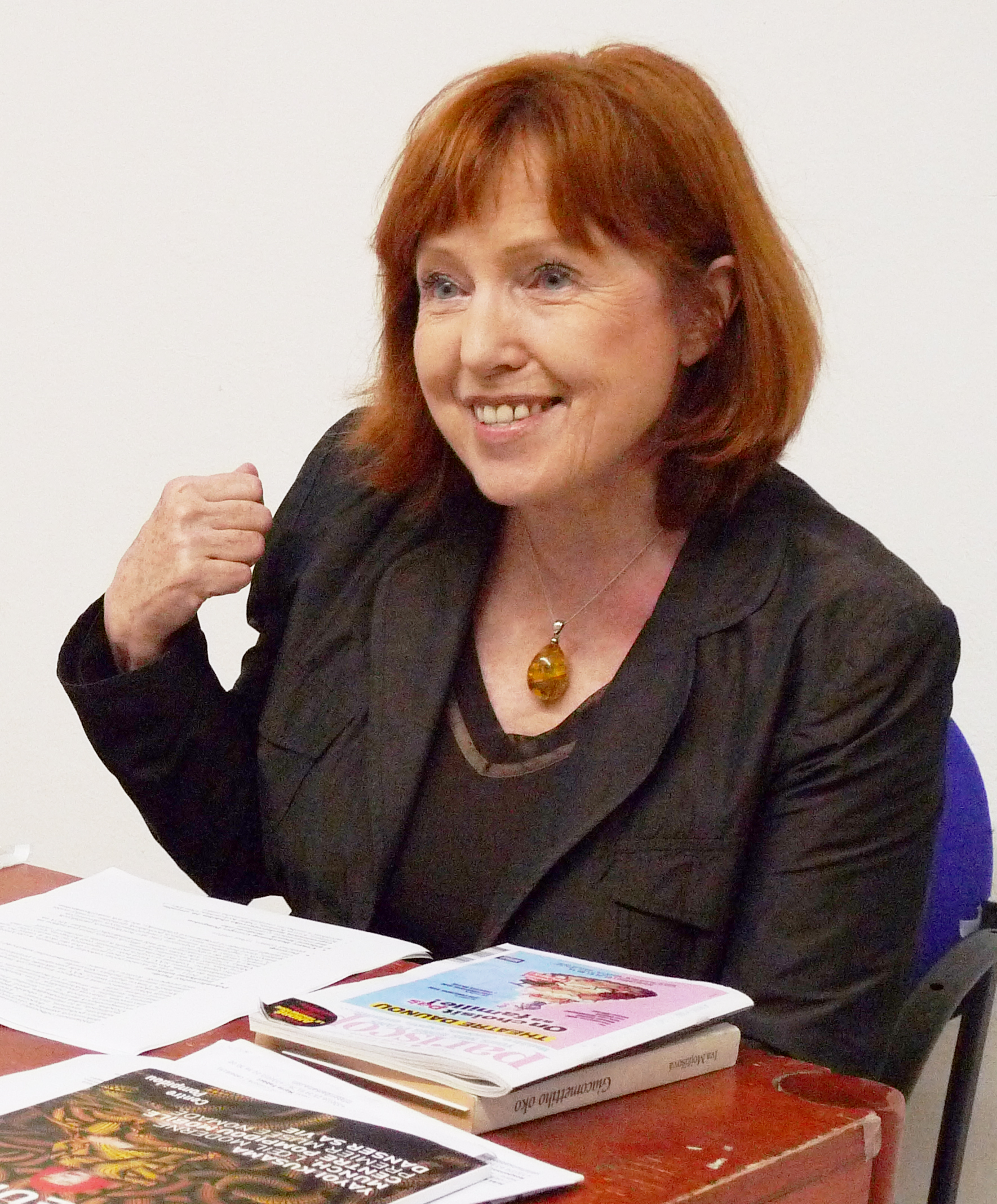 Zuzana Bartošová is a researcher at the Institute of Art History of the Slovak Academy of Sciences and an expert on 20th-century fine art. She studied art history at the Faculty of Arts of Comenius University in Bratislava (1969). In 2006 she defended her dissertation “Unofficial Slovak art scene of the 1970s and 1980s” at Palacký University in Olomouc (2006).

She is the author of essential studies and exhibitions related to the issues of Slovak fine art from 1900 to 1948, including catalogues and monographs for exhibitions presented in the Slovak National Gallery. She promoted artists of the unofficial art scene in Slovakia and abroad, and published in samizdat catalogues. She played an active part (from 1979) in the shaping of a plural form of Slovak fine art of the second half of the 20th century through projects, publications, lectures, studies, articles, exhibitions, and catalogues, with an emphasis on the personalities and tendencies of the 1960s and the unofficial scene of the 1970s and 1980s. She represented the unofficial art scene through lectures (in Paris, Vienna, Glasgow, Poznan, Londonderry, Bratislava, Krakow, Warsaw, Budapest, Esztergom, Krakow, Ostrava, and Prague) as well as exhibitions in state and municipal galleries and museums in Slovakia and abroad (Esslingen, Krems, Copenhagen, Paris, Seville, Passau, Vienna, Krakow, Budapest, Gyor, Ljubljana, Sibiu, Bucharest, and Prague) and at the Embassy of the Slovak Republic in Washington, D.C.. She cooperates with many magazines (including Slovenské pohľady from 1989 to 1993; Revue svetovej literatúry from 1986 to the present). She is a curator of the First Slovak Investment Group´s collection (from 1993).