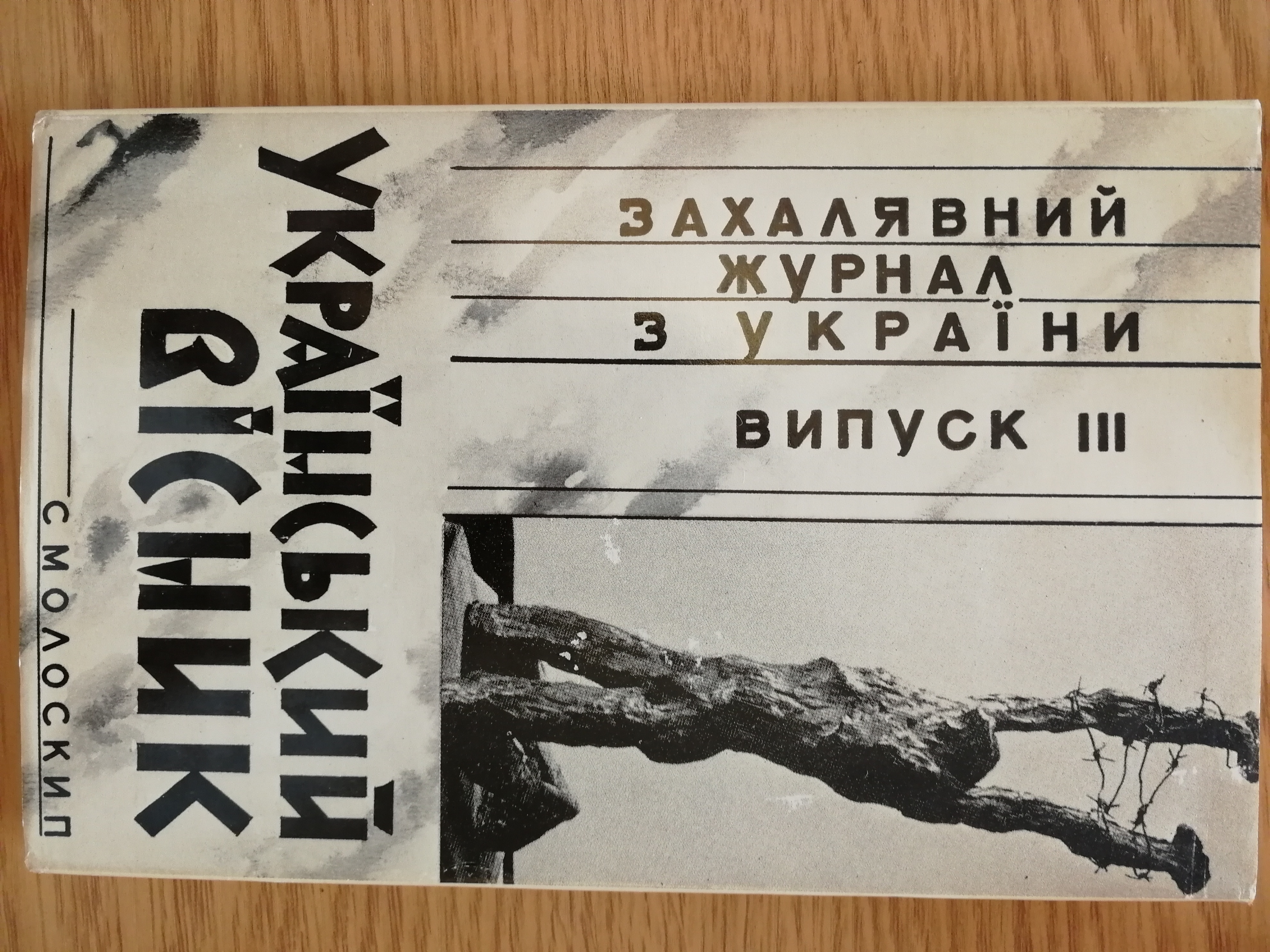 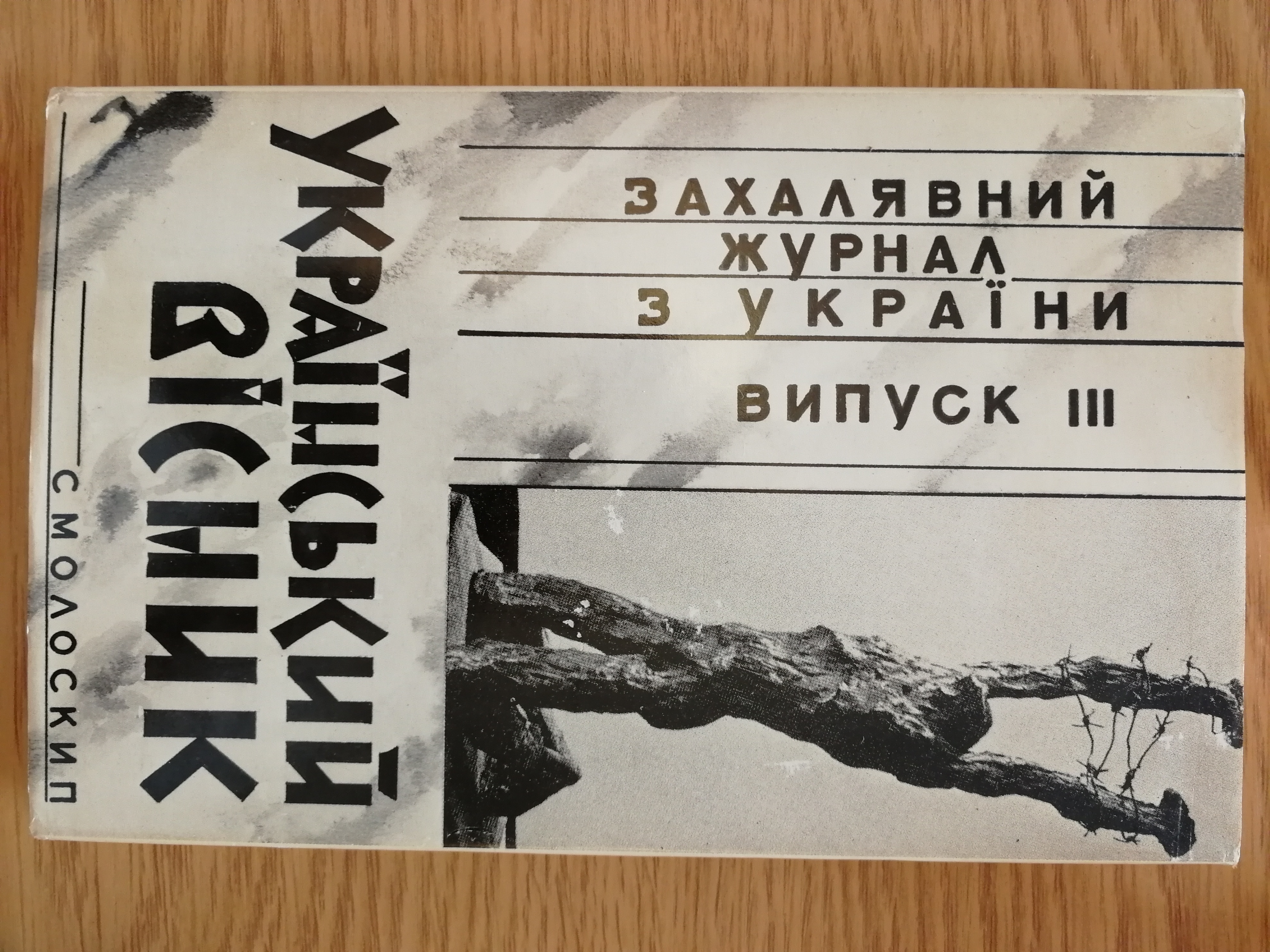 This is a reprint of a Ukrainian underground samizdat journal published by Smoloskyp and P.I.U.F. Ukrainskyi visnyk was the first samizdat literary journal in Ukraine, founded in 1970 and edited by Viacheslav Chornovil until his arrest in 1972 (issues 1-6). Iaroslav Kendzior, Mykhailo Kosiv, Atena Pashko were among the journal’s main contributors. In 1975, after Chornovil’s arrest, Stepan Khmara,Vitalii Shevchenko, and Oles Shevchenko published one more issue of the journal (7-8). In 1987, the journal reappeared again, this time as the main publication of the Ukrainian Helsinki group. The journal published information about political repression and cases of violations of human rights in Ukraine, as well as literary criticisms, poetry, and socio-political articles.

Smoloskyp and P.I.U.F. published nearly all the issues of the journal (except no. 5) that were smuggled from Ukraine to the West. Reprinted issues of the Ukrainskyi visnyk played a key role in making the case of political repression in Ukraine and the Ukrainian liberation movement internationally known. Soon after its first publication by Smoloskyp, materials of Ukrainskyi visnyk were widely circulated by Western media, including Radio Freedom, which of course did not go unnoticed by the Soviet authorities.