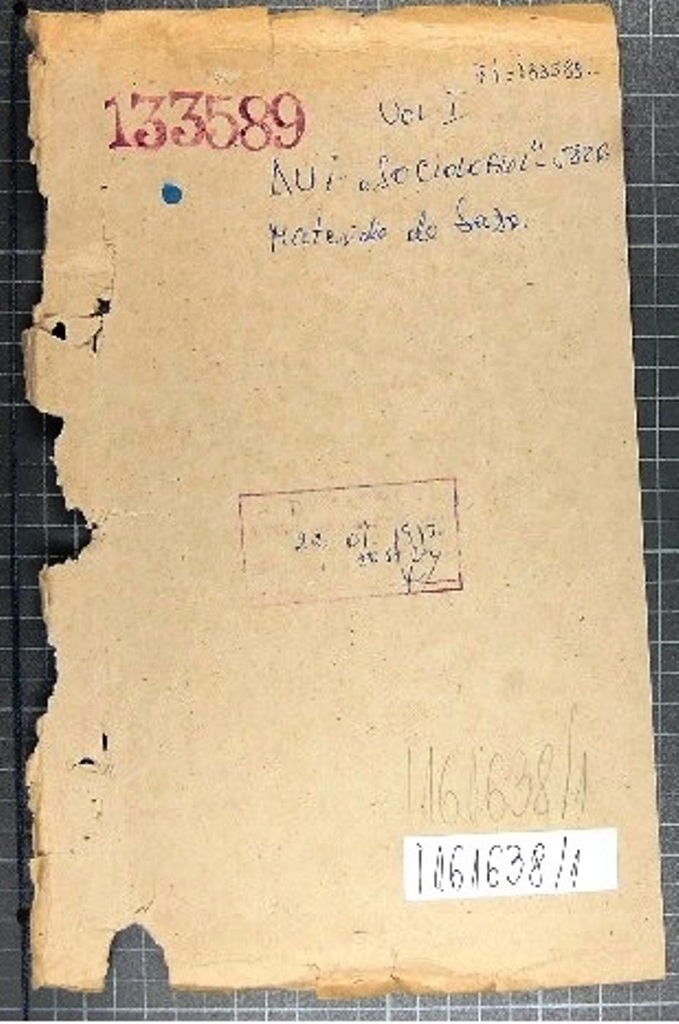 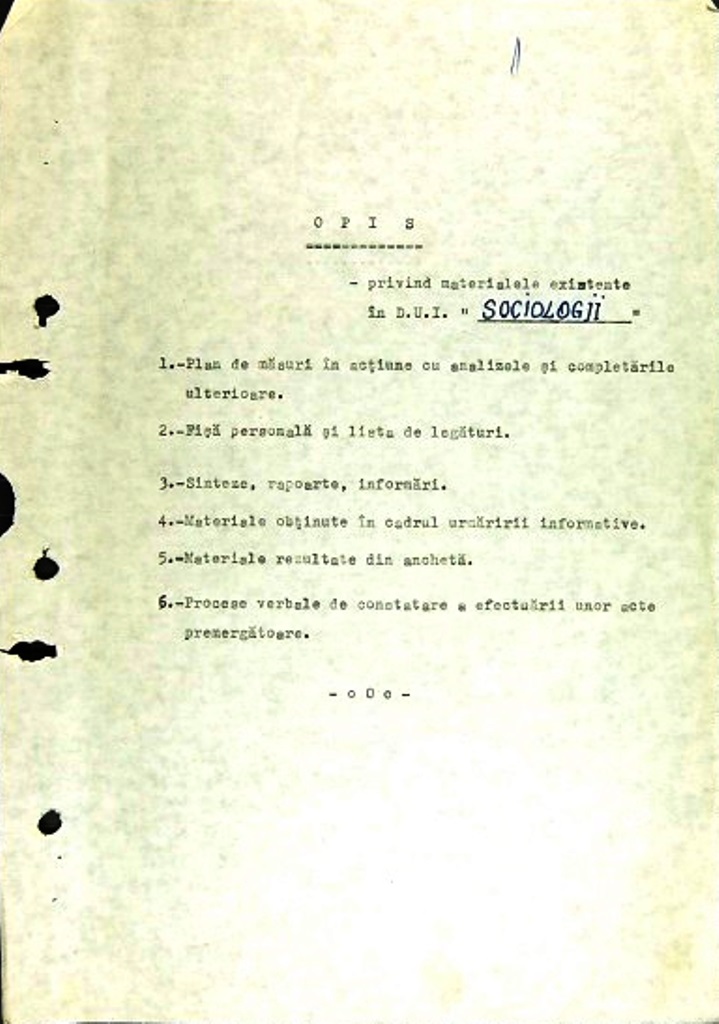 Limes was a circle of Hungarian dissident intellectuals which operated more or less actively from 1985 until the 1989 Romanian revolution. The aim of the circle was to provide a pluralist platform of cooperation for Hungarian intellectuals, which meant holding monthly/bimonthly organized meetings and publishing a journal dealing with the history and actual situation of the Hungarian minority from Romania, as well as other outstanding research work pertaining to other domains. The circle was also devoted to maintaining high standards of scientific work in Romania. As there was no chance of getting anything past the censors in Romania, the plan was to smuggle manuscripts to Hungary and to publish the journal there.

The initiator was Gusztáv Molnár, who mostly due to his job as a literary editor at the Bucharest-based Kriterion publishing house had a large personal network among Transylvanian Hungarian critical intellectuals. The core of the group was represented by the following individuals: Vilmos Ágoston, Béla Bíró, Gáspár Bíró, Ernő Fábián, Károly Vekov, Levente Salat, Csaba Lőrincz, Ferenc Visky, András Visky, Péter Visky, Levente Horváth, Sándor Balázs, Sándor Szilágyi N., and Éva Cs. Gyímesi. Through the process of editing the journal, many more intellectuals became acquainted with the activity of the Limes group.

Between September 1985 and November 1986, six meetings were held in four different localities in Romania in the homes of members of the group. The meetings encompassed a presentation (usually of a manuscript) followed by a debate, and all proceedings were recorded. The series of meetings was interrupted by a search and seizure performed by the Securitate in Molnár’s apartment in Bucharest. All documents related to Limes were taken and later studied by the authorities. By this time, the plan to make four Limes issues had already been completed, and the manuscripts for the first two issues had already been collected. The contents included transcripts of the Limes debates and studies and documents covering topics such as “national minorities,” “nationalism,” “totalitarianism,” “autonomy,” and “Transylvanianism” as a guiding ideology for the Hungarian minority in Romania. The topics also included the situation of the Csángó Catholic (Hungarian-speaking) population in Romania.

The Limes group ceased its activity after the intervention of the Romanian secret police, and in 1987, summons and warnings were issued to the members of the group. Though no more meetings were organized, after a while, Limes members resumed work on the texts. Molnár moved to Hungary in 1988, but the editorial work was continued in Romania by Éva Cs. Gyímesi Éva and Péter Cseke in Cluj. The first issues of Limes was published by Molnár in Budapest in late 1989. The content does not coincide with the initial first volume of the Limes, but the issues did contain excerpts from the debates which were held at the first two meetings.

Invaluable insights into the details of the Limes story and other events in the lives of outstanding Hungarian intellectuals are provided by the Securitate files on professor of philosophy at the Babes Bolyai University Sándor Balázs (1928–), which are available for research in the Historical Collection of the Jakabffy Elemér Foundation. This is because the Limes activities in Cluj were recorded by the county agency of the Securitate as part of the information surveillance files on Sándor Balázs. His code name was “the Sociologist” (Sociologul), but the table of contents at the beginning of the dossier refers to “the Sociologists” (Sociologii), the code name used to denote the Limes group.

The dossier was opened at the beginning of 1987, and the version handed over by the CNSAS for research has three volumes which consist of some 800 folios. The files represent various types of documents: 1. strategic plans, analyses, and annexes to these plans; 2. characterizations and personal networks; 3. Syntheses, reports, and notes; 4. Information and materials obtained from surveillance; 5. Results of the monitoring activity; 6. Minutes. As noted already, the dossier contains copies of documents considered important originating from the surveillance files of other people involved in the Limes group: Éva Cs. Gyímesi (code name Elena), Péter Cseke, Gusztáv Molnár (Editorul), Lajos Kántor Lajos (Kardos), Ernő Gáll (Goga), Sándor Tóth (Toma), and Edgár Balogh (Bartha).