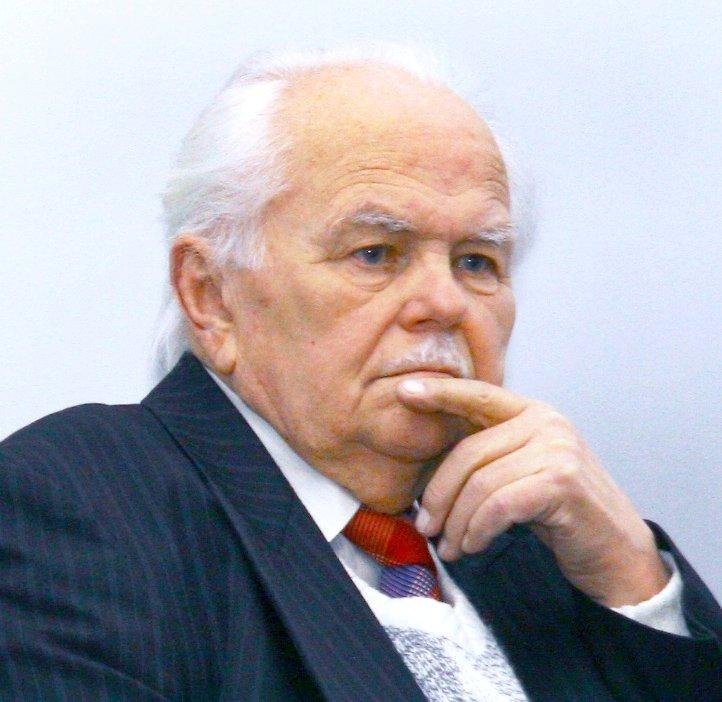 Vytautas Merkys is a well-known Lithuanian historian. He wrote several books about the socio-economic development of 19th-century Lithuania, and about the Lithuanian national movement. He graduated from Vilnius University in 1951. (Ignas Jonynas taught him.) He applied to the Lithuanian Institute of History the same year, but because of ‘political unreliability' he did not get the job. Merkys was invited to join the institute in 1953, and made his professional career there. At the end of 1987, he became the director of the institute. In 1990, he became a full member of the Lithuanian Academy of Sciences.

Merkys persuaded the relatives of Jonynas to give the historian's writings to the Manuscript Department of the Wroblewski Library in 1959. He also edited a volume of Jonynas’ writings, which was published in 1984. The volume has a few previously unpublished pieces: Jonynas’ autobiography, and his article ‘Lithuanian historiography'. Several of Jonynas’ letters from the interwar period to various non-Lithuanian historians were published, too. All the documents are from the Jonynas collection.