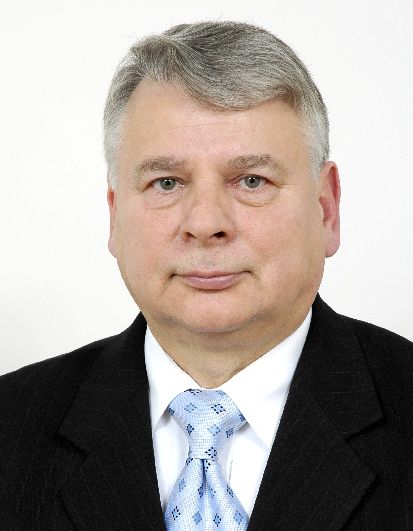 Polish politician and one of the leaders of democratic opposition in the 1970s and 1980s in Gdansk. In free Poland he has been repeatedly chosen for the top positions in Polish parliament, including its current term of office.

Bogdan Borusewicz has been actively supporting initiatives intended to preserve the memory of democratic movement. He is a member of the Council of European Solidarity Centre and he donated to the institution numerous items, such as: the wooden crucifix made in the internment camp, large amount of underground publications or the blouse worn by his late wife (Alina Pienkowska, also democratic activist) during the protests in the Gdansk Shipyard. He also influenced some of his co-workers from the past to donate their collections and cherished objects, which resultet eg. with a donation of perfectly preserved and complete underground copy machine.