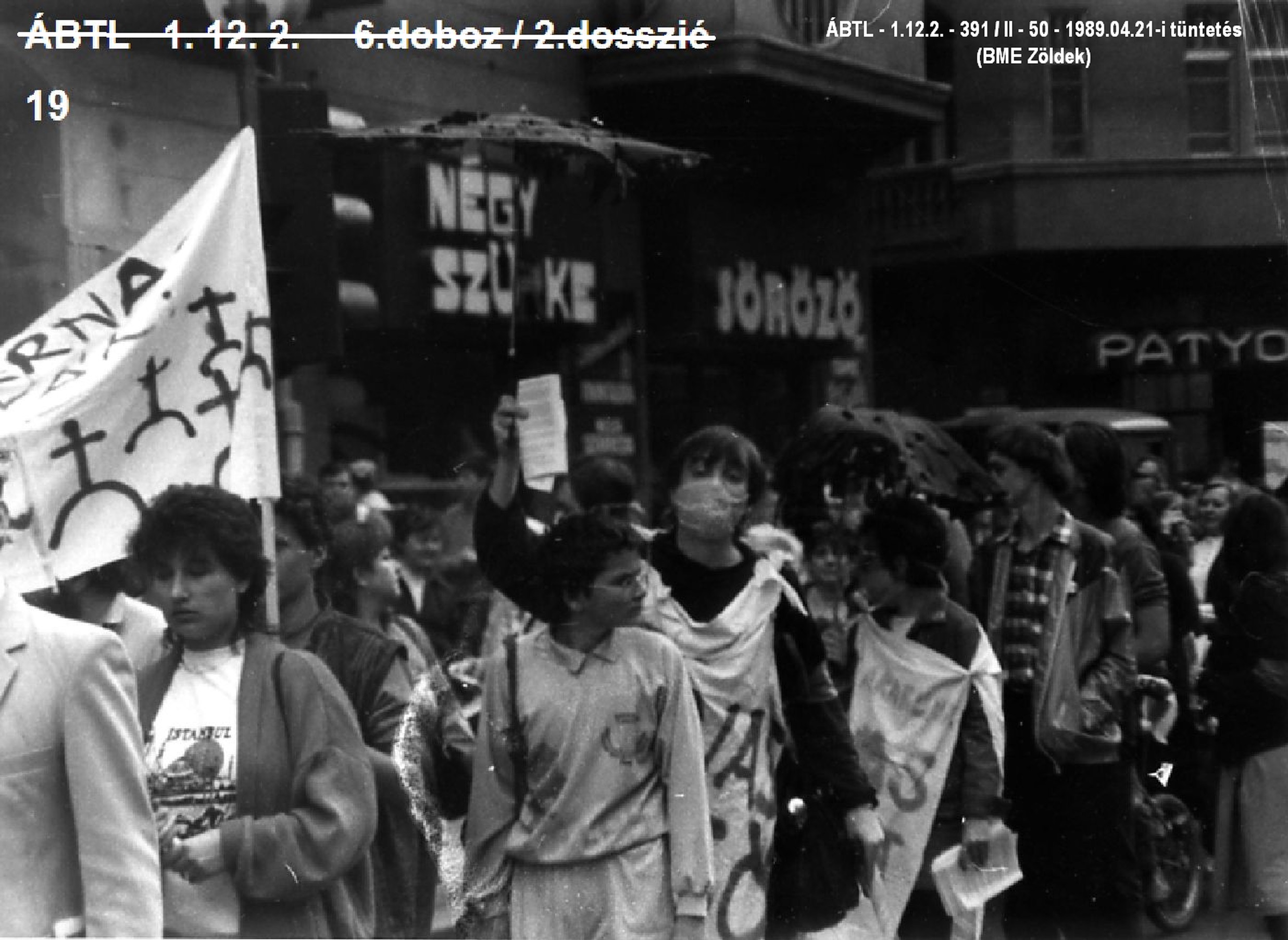 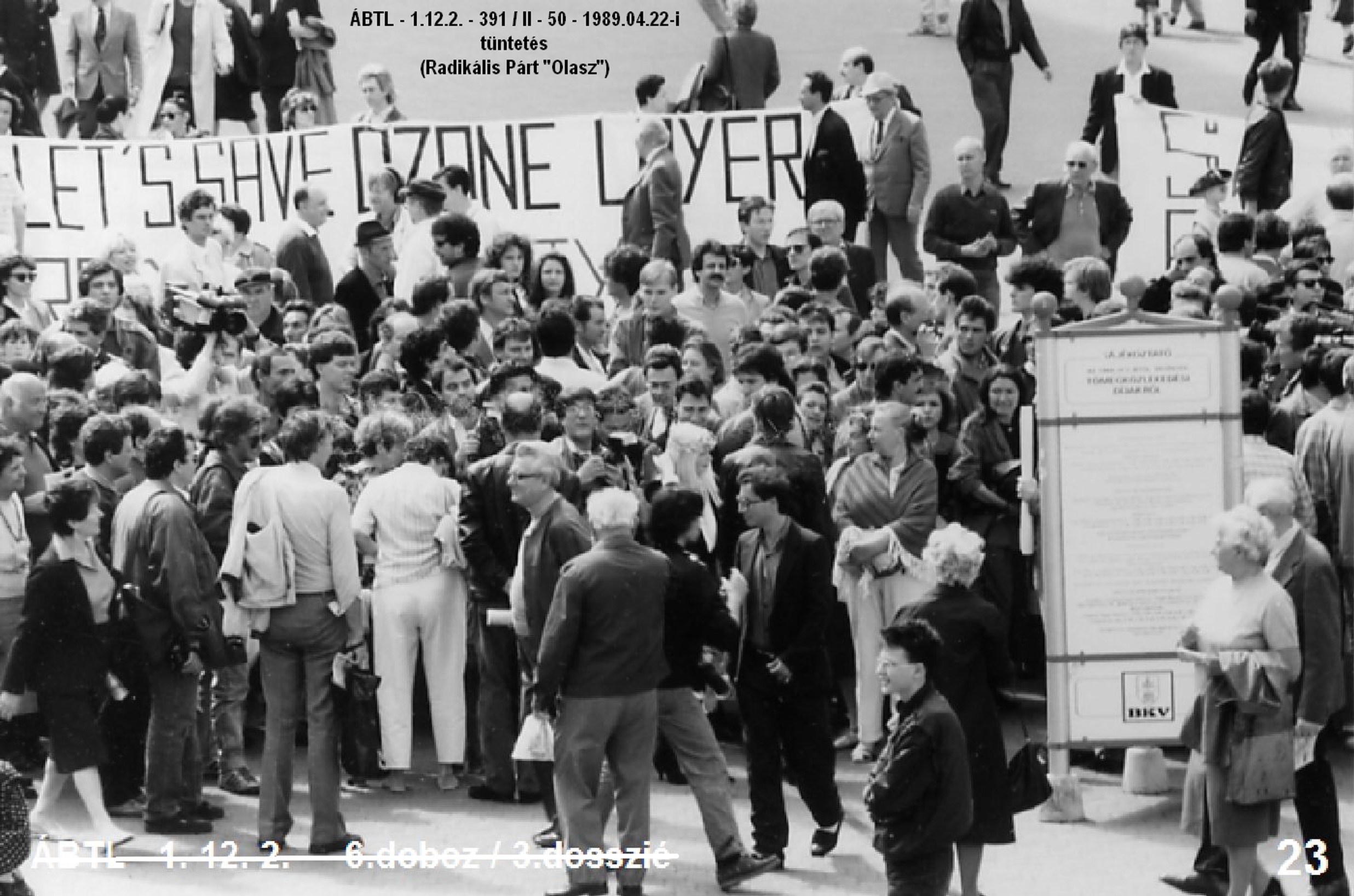 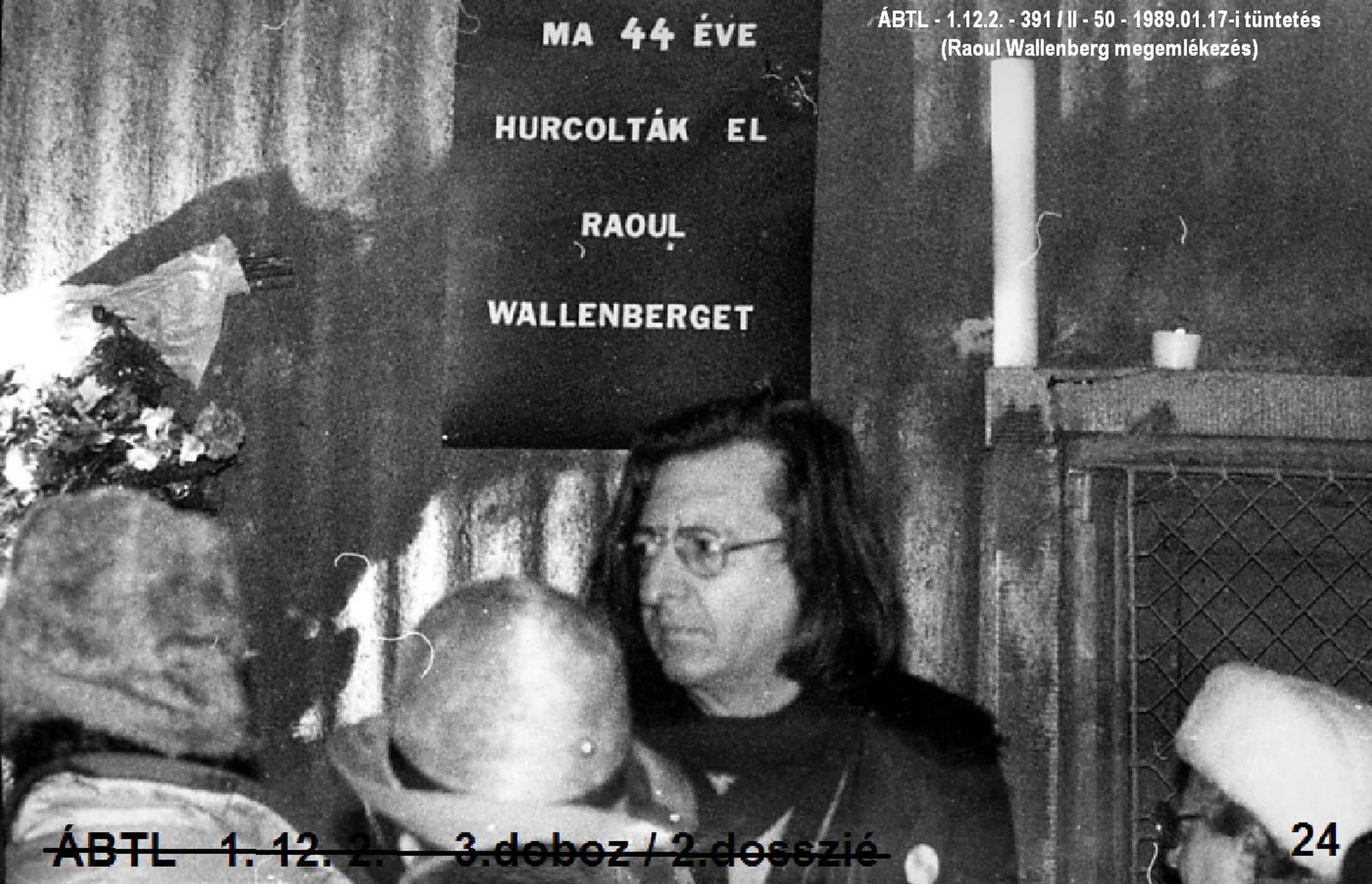 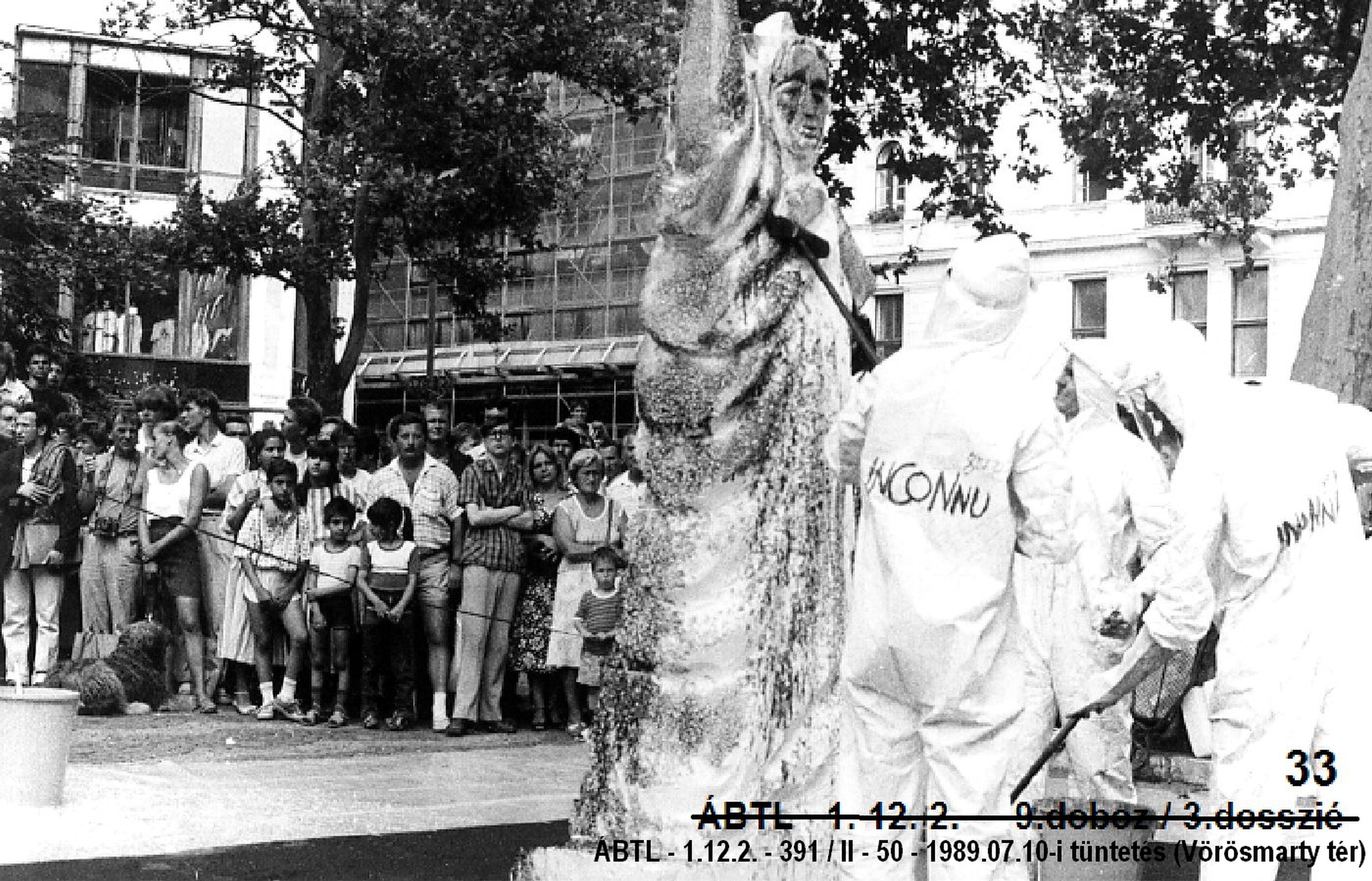 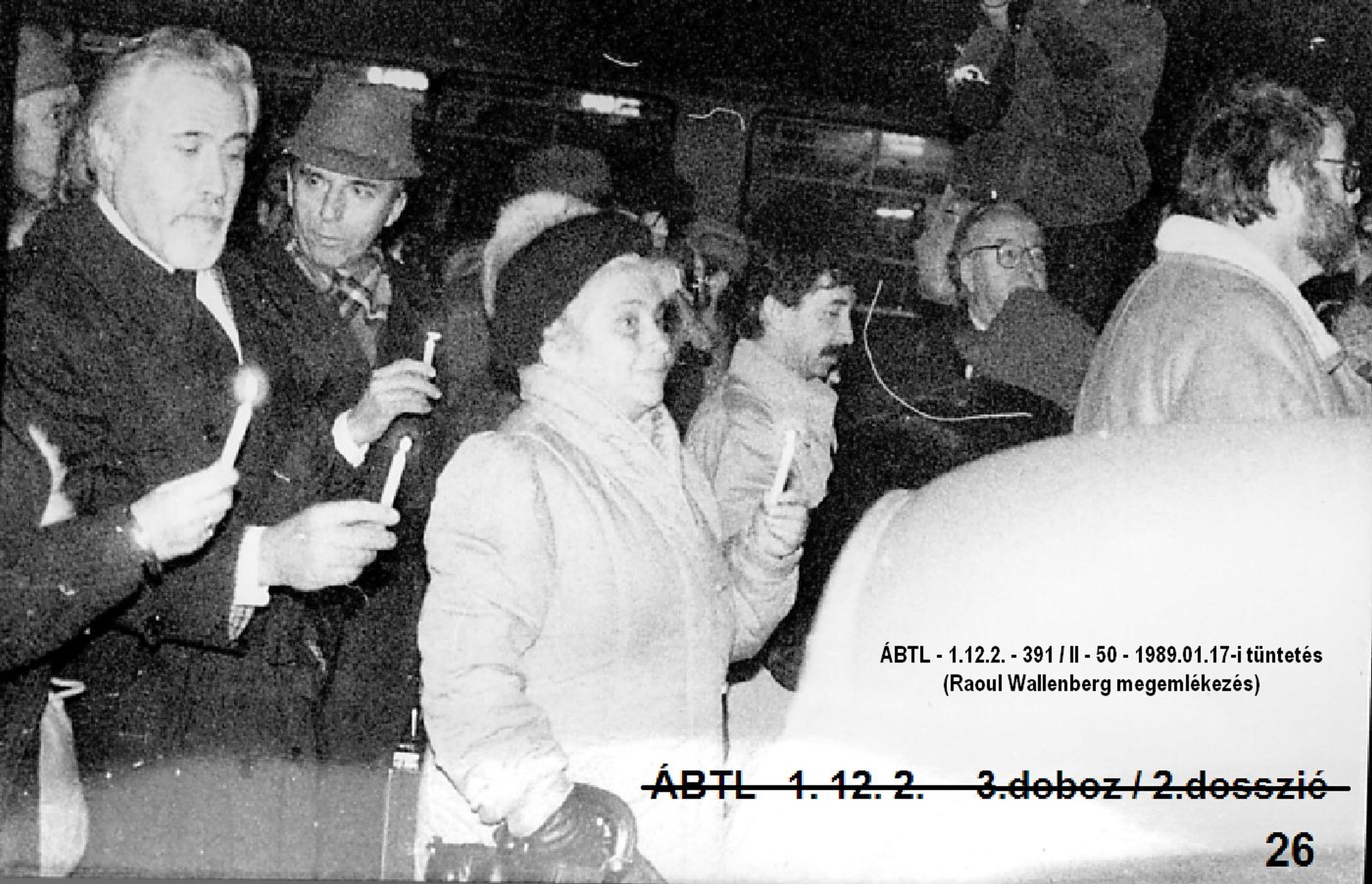 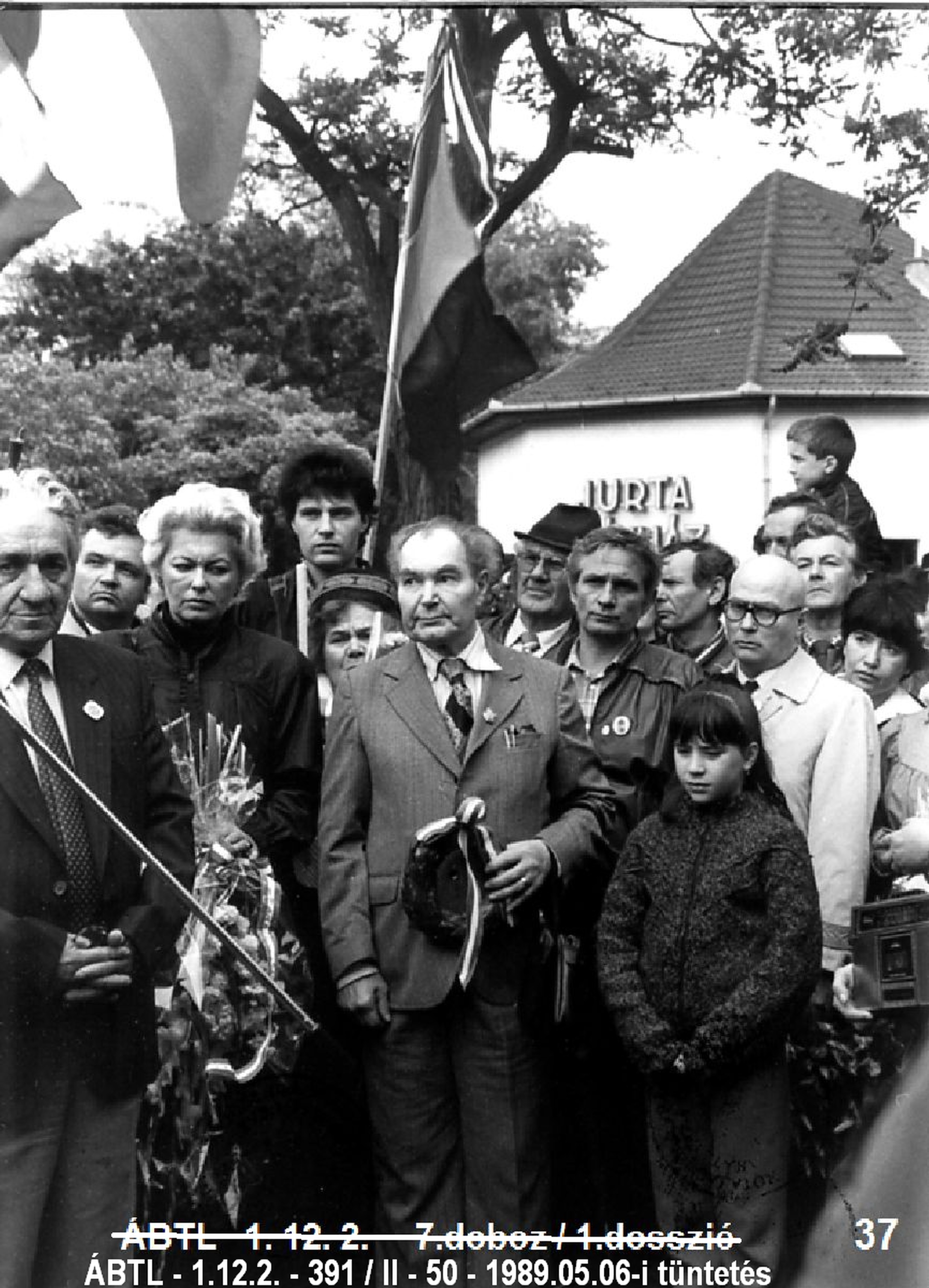 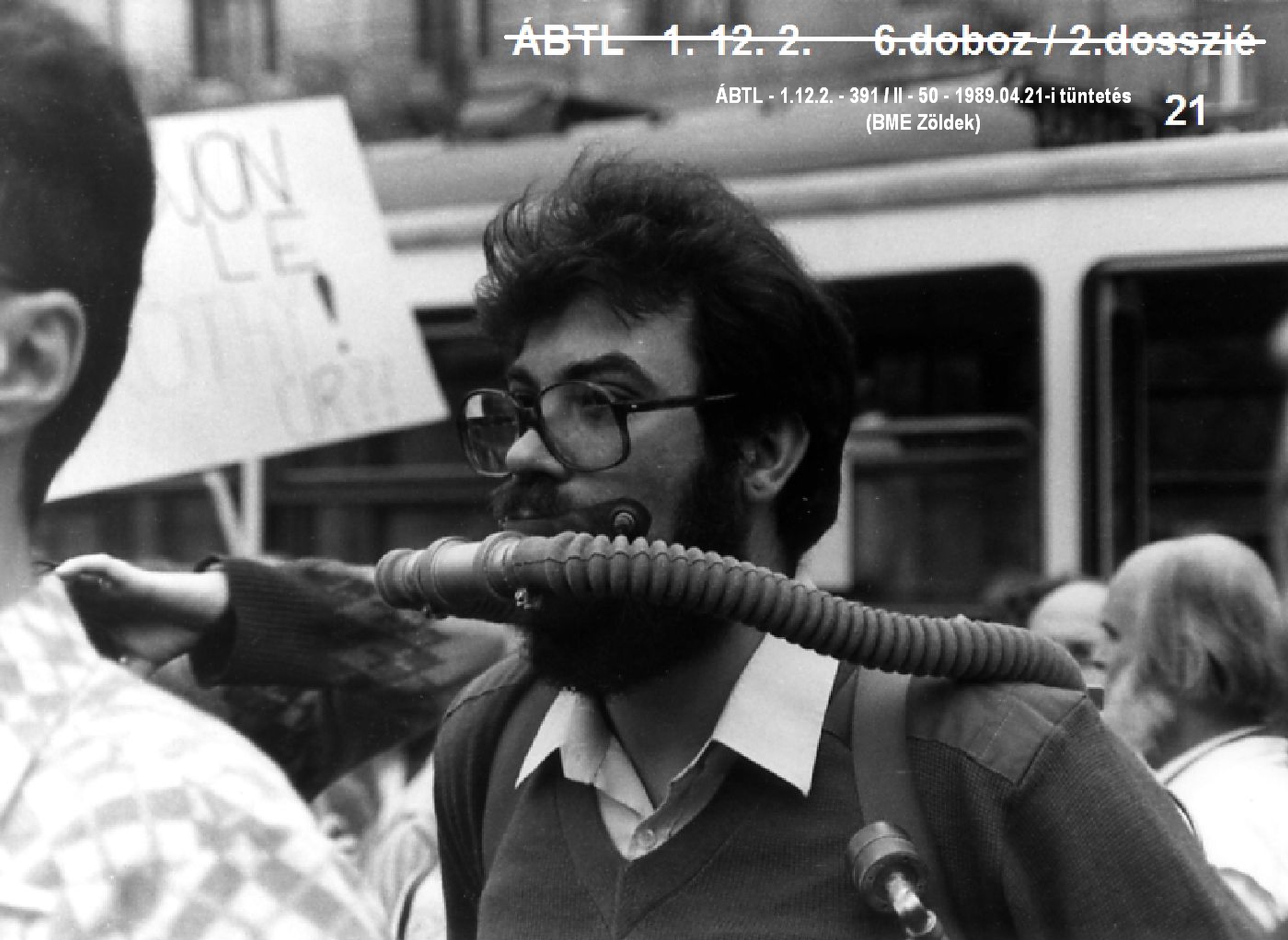 Numerous demonstrations were organized in 1989 in Budapest. Nine of the demonstrations are documented in the Historical Archives of the Hungarian State Security (Állambiztonsági Szolgálatok Történeti Levéltára – ÁBTL). As of January 1989, however, the freedom of assembly was guaranteed by law. The secret police observed and recorded the events by following their earlier reflexes, and they focused on identifying the participants and the banners. The photo collection of street demonstrations is the visual imprint of the actions which were organized by the different civil, artistic, and activist groups and a good source on the ambivalent behavior of the political police in the transitional period before the collapse of the communist system.