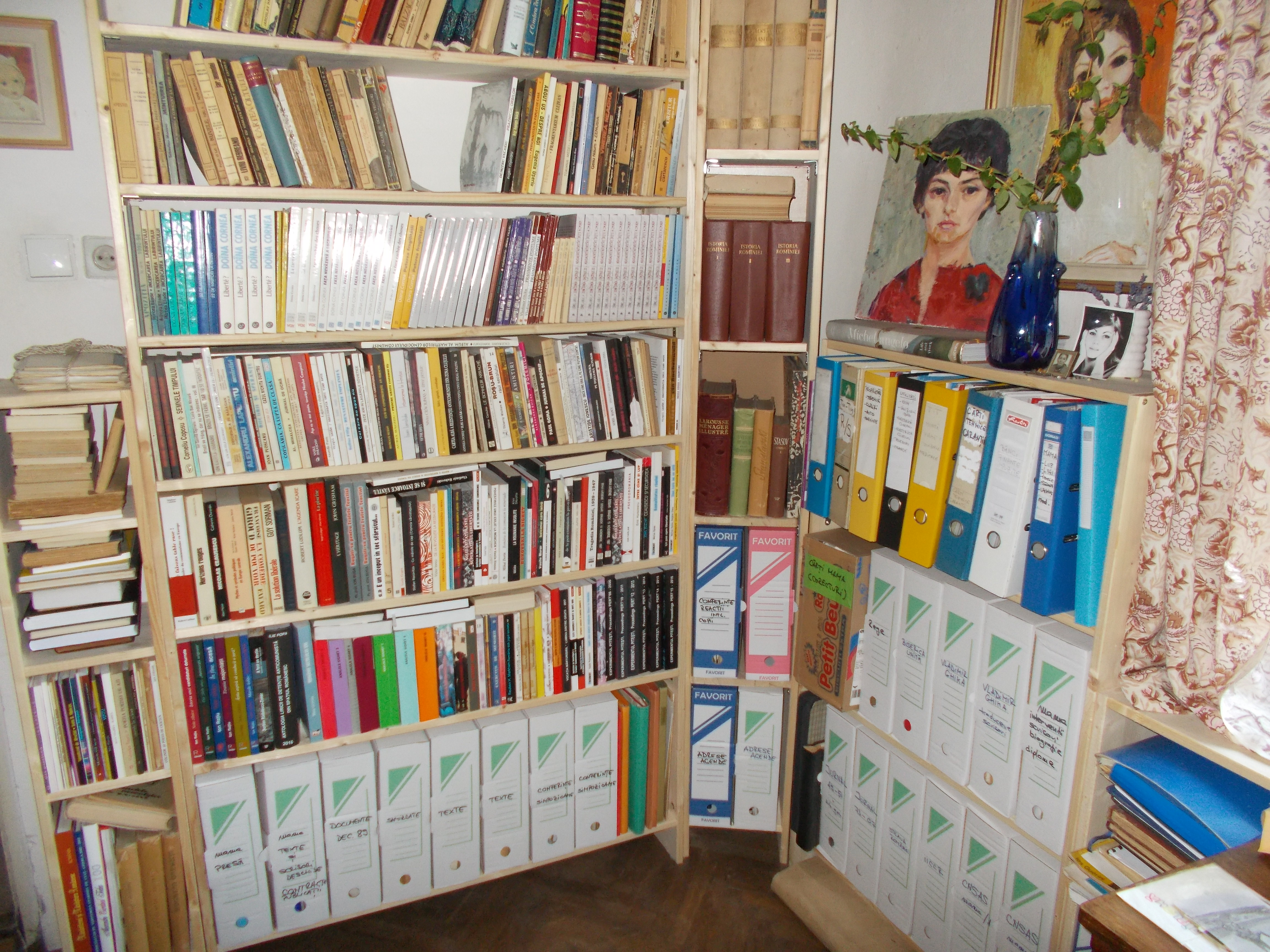 The Doina Cornea Private Collection is an invaluable historical source for those researching the biography and especially the dissident activities of the person labelled by the Western mass media as the “emblematic figure” of the Romanian resistance to Ceauşescu’s dictatorship. This collection comprises manuscripts of her open letters of protest, her diary, samizdat translations, correspondence, drafts of her academic works, photos, paintings, video recordings, and her personal library. This private collection is by far one of the most significant and valuable collections reflecting the cultural opposition to the Romanian communist regime.

Adevărul. 2009. “Exclusiv Topliceanu: ‘Armata nu a avut ordinul de a trage în populaţie’“ (Topliceanu in exclusivity: ‘The army had no order to fire on the people’). December 21, 2009. Accessed June 25, 2018. https://adevarul.ro/locale/cluj-napoca/exclusiv-topliceanu-armata-nu-avut-ordinul-trage-populatie-1_50aeac277c42d5a6639ef3bf/index.html