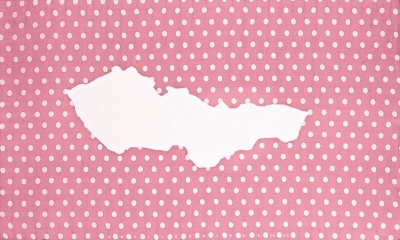 Established in 1992, the First Slovak Investment Group´s collection focuses on twentieth-century Slovak fine art. The core of the collection consists of works from the relatively free 1960s as well as the period of “normalisation,” and includes also works created beyond the framework of the official doctrine of socialist realism.