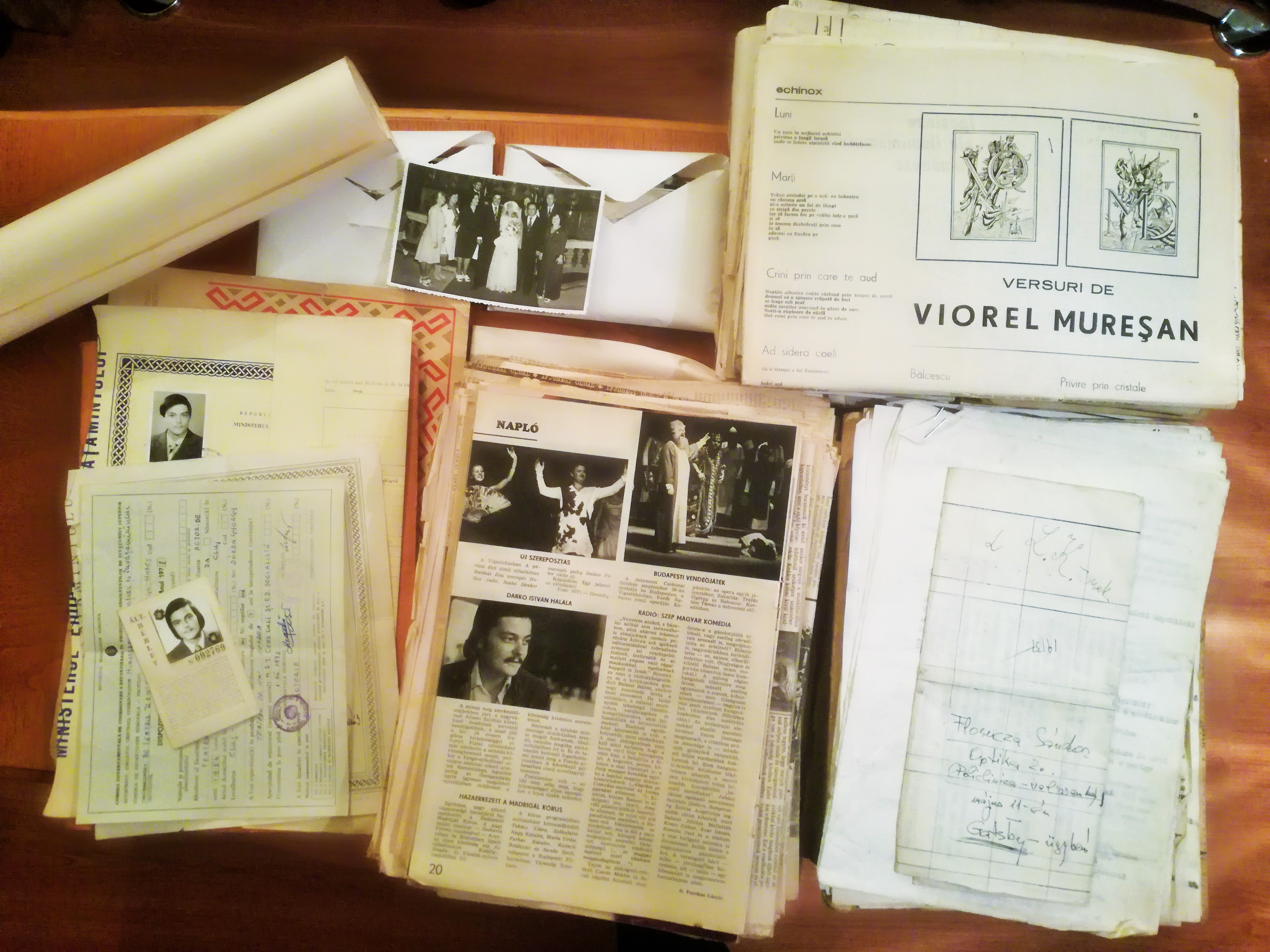 The István Darkó Legacy – Péter Egyed Private Collection, beside the documentary material of unconventional childhood activity and the sole appreciable Transylvanian Hungarian radio play of the Romanian communist regime, contains writings that – in form of fantastic stories, evading the censorship of the time – made possible the representation of an “Other“ world completely different from the Party ideology.