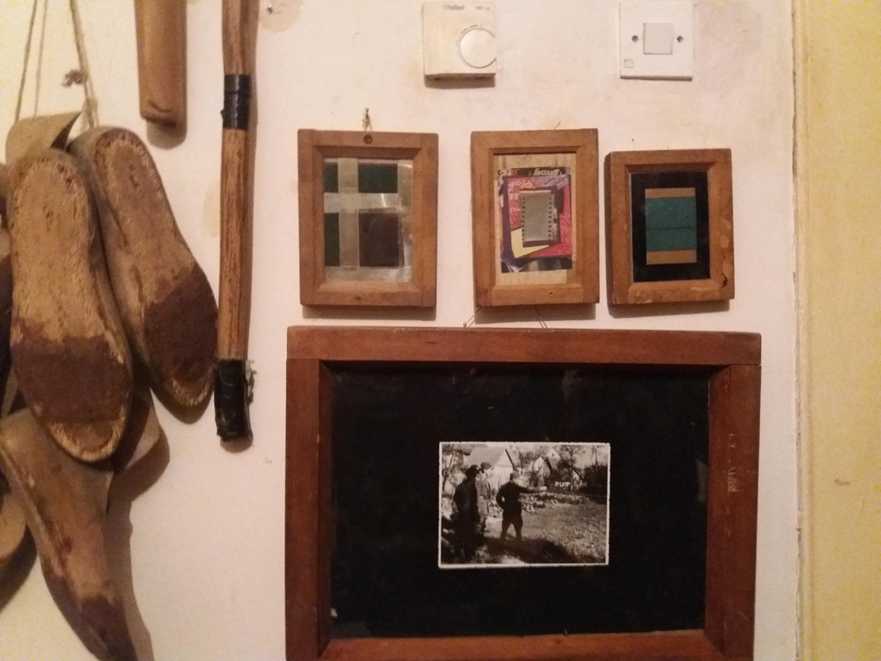 The avant-garde painting Metal Cross by Koča Popović from 1938 is an artefact which demonstrates the continuity of artistic alternatives closely associated with the culture of dissent. Associated with the founder of surrealism, Andre Breton, Popović was one of the main promoters of this trend in Yugoslavia. Although a member of the highest circles of the communist government (until 1972 he was one of the closest collaborators of Josip Broz Tito), Popović supported and protected avant-garde artists such as Trokut.