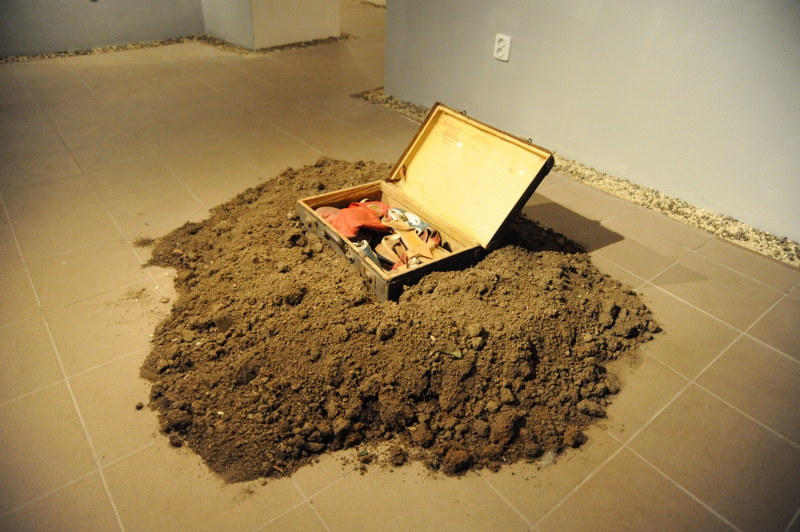 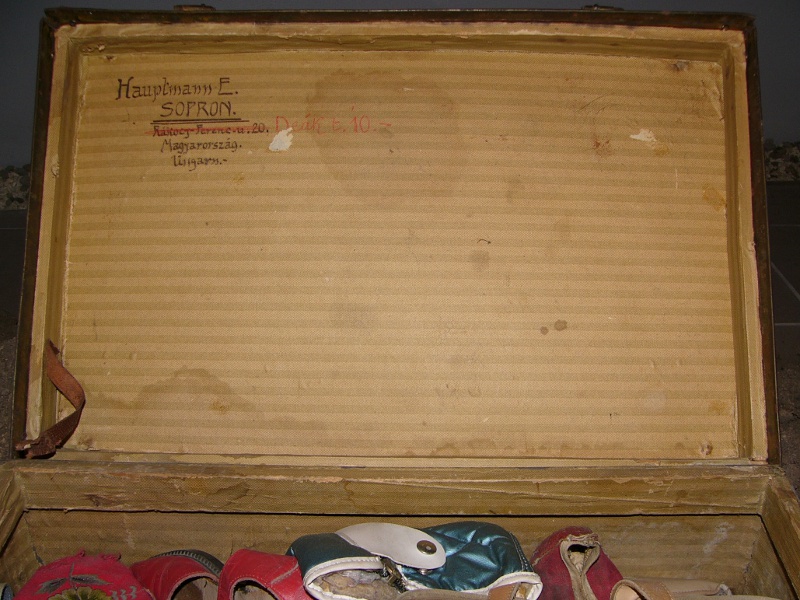 Before the fall of the communist regime led by Nicolae Ceaușescu in December 1989, performance art appeared only sporadically in basements and in private apartments. The birth of Romanian and Transylvanian performance art is closely linked to the artistic work of Imre Baász. The Burial of the Suitcase is one of the earliest of the very few performances carried out in Romania before 1989. Its message is linked to Chances of Survival, prompting people to discover the possibility of staying in Romania, softly accusing those who had left, but without pointing fingers.

The performance was carried out in 1979, near the town of Sfântu Gheorghe. Baász used his grandfather’s old suitcase, which he had taken with him when he had moved to America. He did not make a fortune and he did not stay there though: he returned home and continued his life where he had left off. This story showed that the time spent in a foreign place can more easily turn out to be wasted than time spent at home, even if it is spent struggling. Baász put everything in the suitcase which would be necessary for a real emigration, walked out of the town, asked for a saw, and buried the suitcase. In a way, the performance had a double goal: to symbolically protest against leaving the country and to give final peace to the ancestor’s suitcase in the soil of his homeland.